Palaeoanthropologists are asking if there is a discordance between what we eat today and what our ancestors ate, or what they evolved to eat. A recent article in National Geographic by Ann Gibbons - The Evolution of Diet - investigates a Stone Age menu and its modern implications. 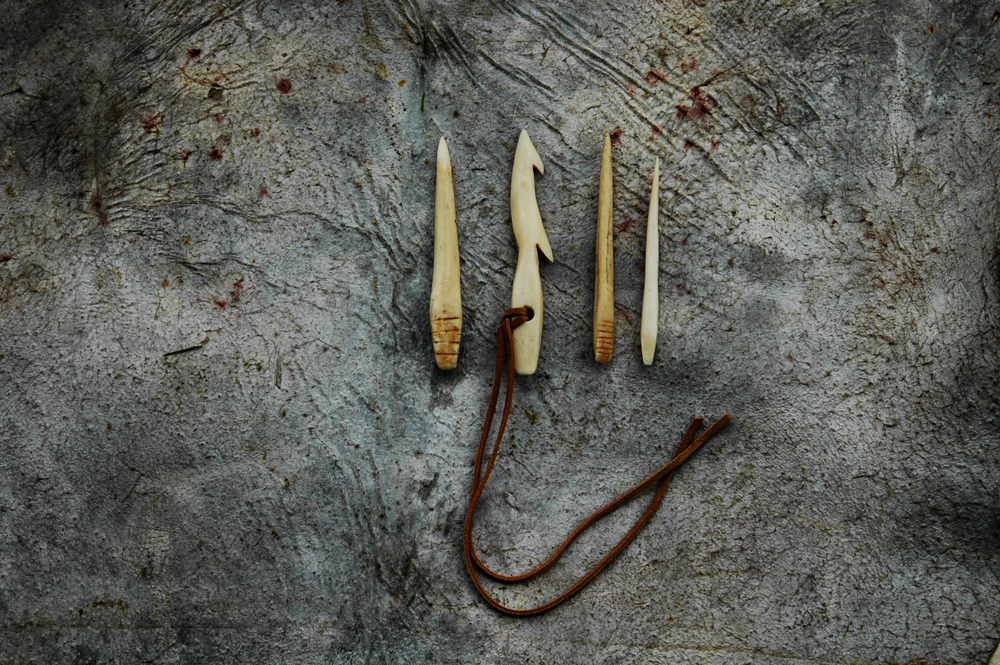 Are we naturally and genetically predisposed to famine? After all, hunter-gatherer societies endured lean times - lean times was perhaps the norm, as hunting was not always successful and diets were supplemented by 'gathering'.

But what do we know about the Palaeolithic diet, the period of time from almost 3 million years ago to the Neolithic - 7,000 to 8,000 years ago - and the beginning of the agricultural revolution?

For Homo erectus,  meat played a major role in our evolution and our larger brains; the high-quality diet caused humans to have smaller guts, releasing energy to be used by the brain. Moreover, one of the most important developments was not just eating meat, but cooking it. Cooking produced soft, energy-rich foods, and palaeoanthropologists argue that we have evolved to depend on cooked food.

Hunter-gatherer societies derived more than half of their calories from meat, where as farming societies added dairy products, beans and cereal grains. There was also the domestication of grains - sorghum, barley, wheat, corn and rice - which of course were plentiful and predictable. The result? Women could bear babies in rapid succession; one every 2.5 years, as opposed to 3.5 years for hunter-gatherers.

However, the Neolithic diets became less nutritionally diverse, not to mention the fact that animals became sources of parasites and diseases.

Diet and genetic inheritance - you are what your ancestors ate.

To read more on the Palaeolithic diet and the evolutionary developments of our ancestors such as Homo erectus, visit the Bradshaw Foundation's ORIGINS section: