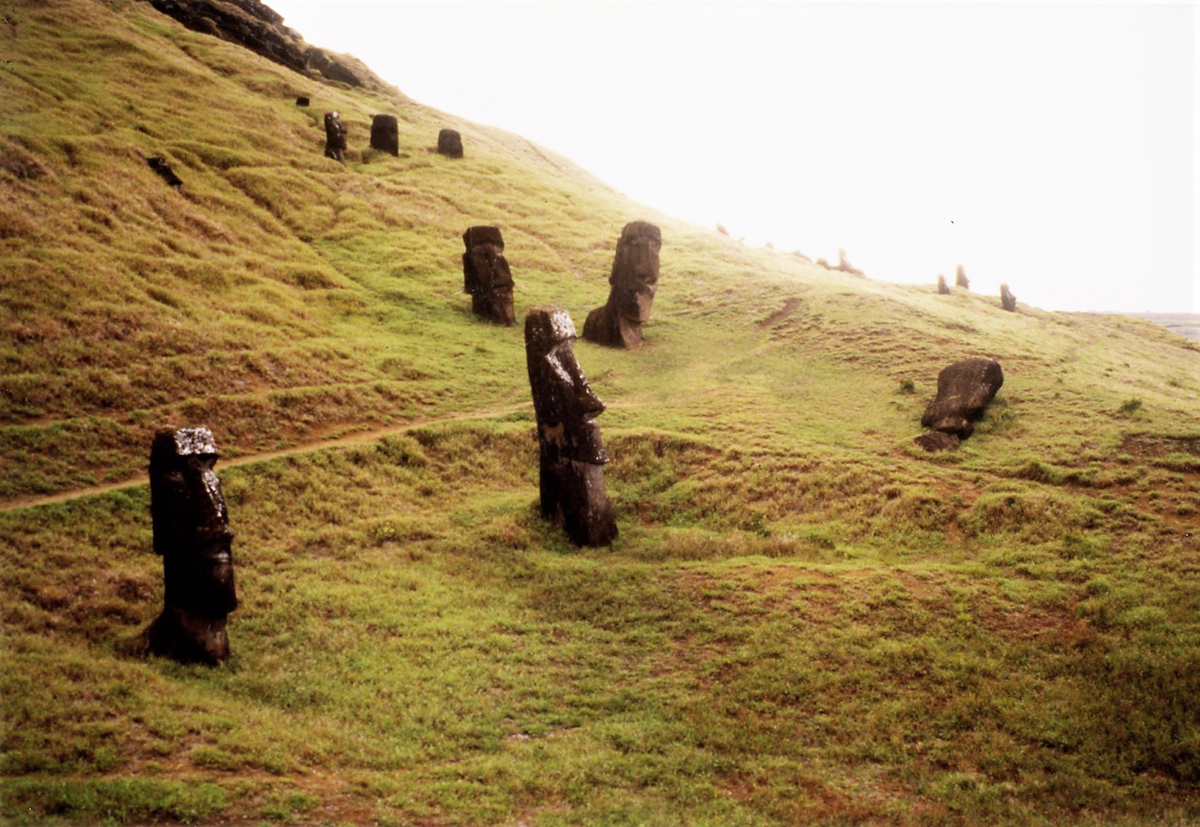 The complex and collaborative culture of Rapa Nui

Many aspects of the island, the statues, known as moai, and the Polynesian seafarers who arrived there 900 years ago have been studied over the years. New research published in the Journal of Pacific Archaeology uses multiple data sets from recent excavations to provide a better understanding of the society that created the statues and how they were carved. Specifically, researchers used a chemical analysis of stone tools used on the statues.

The excavation of four of the statues and the volcanic stone basalt tools used to carve them threw light on a sophisticated and collaborative society. Lead study author Dale Simpson Jr., an archaeologist at the University of Queensland, stated that the common idea of competition and collapse on Easter Island might be overstated. For him the stone carving industry is solid evidence that there was cooperation among families and craft groups.

Easter Island is 2,300 miles off the coast of Chile. About 900 years ago, the founding population landed on the island, called Rapa Nui in the local language. These Polynesian seafarers came on two canoes and were led by Hotu Matu'a, who would become the island's first chief, according to oral tradition.

The population grew considerably. The giant stone moai were carved, representing Rapa Nui ancestors. There are almost a thousand, some standing and some partially buried. The largest statue is over 70 feet tall. The researchers believe the sheer size and number is indicative of a complex, sophisticated society. Simpson there had to be a certain level of socio-political organization to create so many moai.

During the excavations, Jo Anne Van Tilburg, director of the Easter Island Statue Project, and her Rapa Nui excavation team recovered about 1,600 stone tools. They did a close chemical and mass spectrometer analysis of fragments from 17 of the tools, called toki, in order to establish where the raw materials used to manufacture the artifacts came from.

The location is key because there are three sources, or quarries, where the islanders could have gathered material for tools. The basalt quarries cover the size of two football fields. Basalt samples reveal their sources through their chemical elements, which link back to the geology of the site. 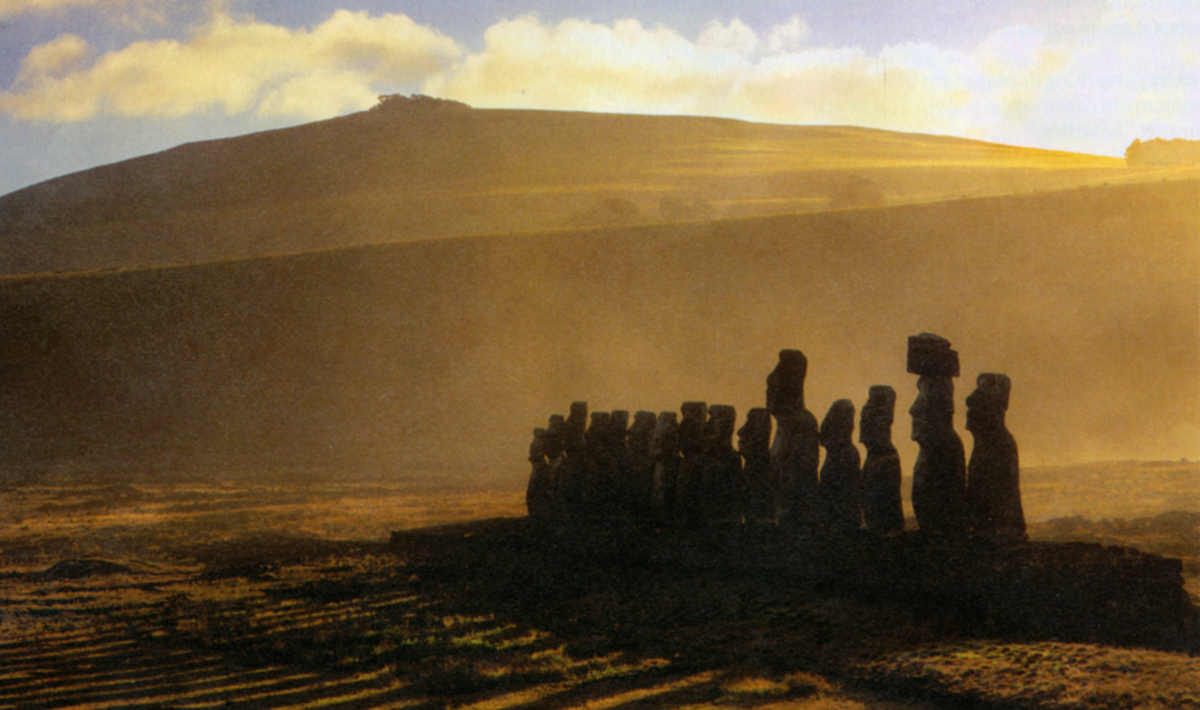 The complex and collaborative culture of Rapa Nui

The majority of the toki came from one quarry complex. For everyone to be using one type of stone, the researchers believe they had to collaborate.

Van Tilburg goes on to say that the near exclusive use of one quarry to produce these seventeen tools supports a view of craft specialization based on information exchange. Was it collaborative? It may also have been coercive in some way. This study encourages further mapping and stone sourcing, and the excavations continue to shed new light on moai carving.