An article by Carrie Fellner on smh.com.au - 'Chinese Gatsby' billionaire built bar in Hunters Hill Aboriginal rock cave - reports on damage to an Aboriginal rock art site in a reserve in Sydney. 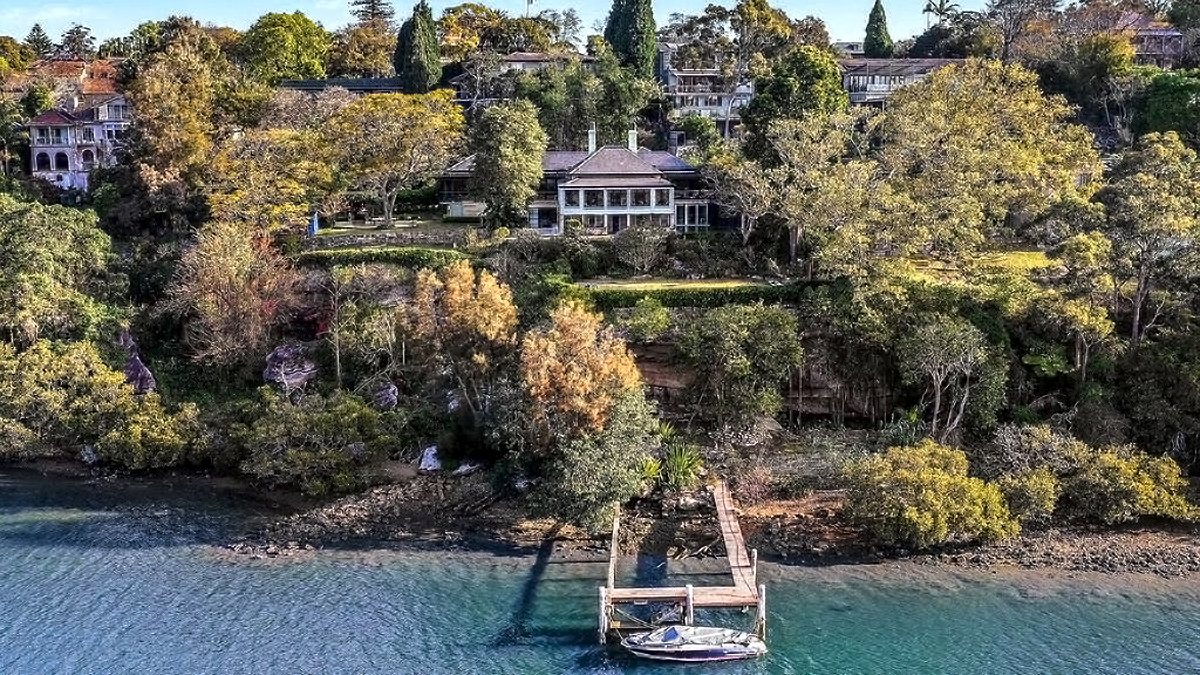 The property in Hunters Hill had been purchased by Chinese billionaire Kuizhang 'Sam' Guo in 2014. It had been reported that Guo began clearing bush land on the neighbouring public reserve, as well as spray painting over Indigenous artwork in the heritage-listed Aboriginal cave which had been turned into a bar.

Mary Dallas, an expert in Aboriginal heritage, told the court the cave contained “extensive and relatively well preserved” red-painted Aboriginal artwork and the disturbed remains of an occupation deposit. “I have not seen a more visually spectacular painted art site in the Sydney inner suburbs” and adding that while the art had not been “grossly damaged” it was “critical” no further works occurred.

Dallas was most concerned at the painting of a white arrow and a black line over parts of the artwork and a large oriental brazier placed in the middle of the cave, which had the potential to cause damage via humidity and smoke.

The “illegal” works sparked a lengthy battle in the Land and Environment Court with Hunters Hill Council, beginning in 2016, after it discovered that work had been carried out without any approval on land Mr Guo did not own.

The council finally succeeded this year in having various works demolished and the reserve rehabilitated, with costs recouped from Mr Gou.