An article by MTG Writer/Streamer Jake Vyper on epicstream.com - Magic: The Gathering Artist Seb McKinnon's Artworks For Ikoria: Lair of Behemoths Revealed - reports on the new artwork inspired by the cave paintings of Lascaux in France.

New artwork by artist Seb McKinnon for Magic: The Gathering

Magic: The Gathering is the collectible and digital collectible card game created by Richard Garfield (colloquially known as Magic cards, Magic or just MTG). Each game of Magic represents a battle between wizards known as planeswalkers who cast spells, use artifacts, and summon creatures as depicted on individual cards in order to defeat their opponents, typically, but not always, by draining them of their 20 starting life points in the standard format. 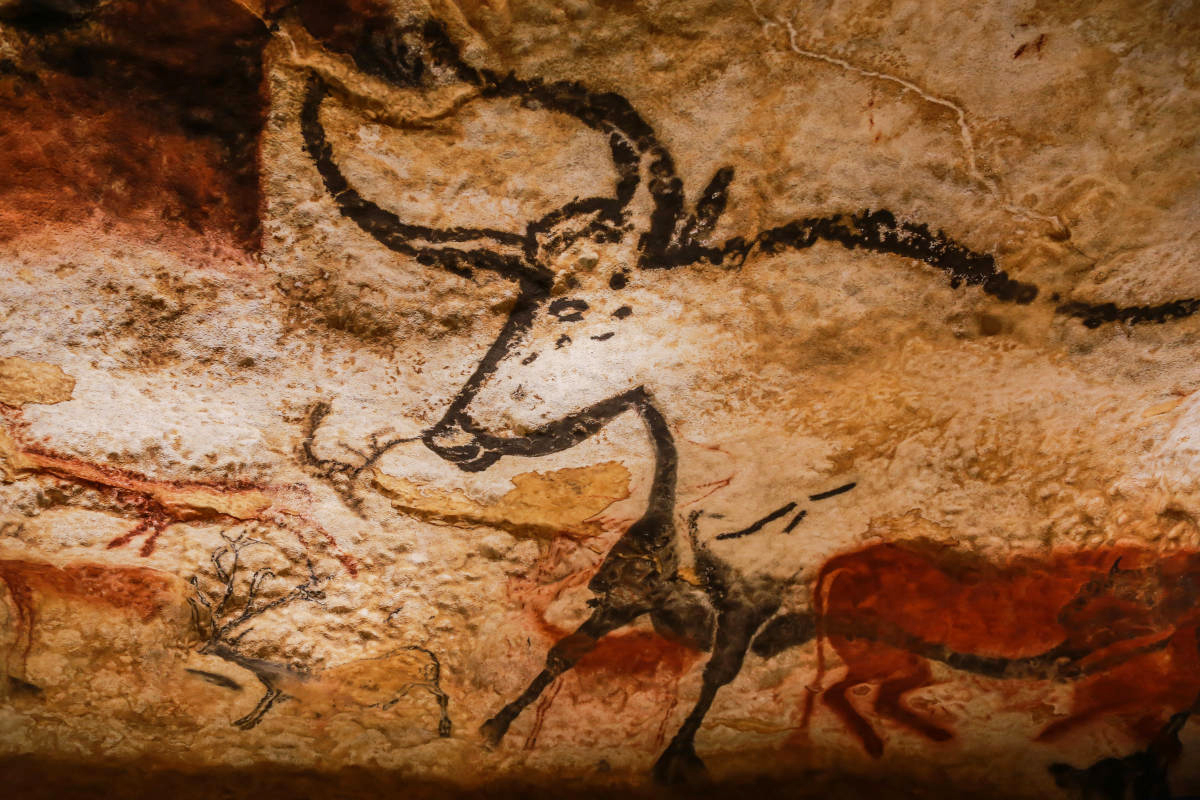 Inspiration from the cave paintings of Lascaux

The phenomenal Magic: The Gathering artist Seb McKinnon illustrated some marvelous works of art for the upcoming expansion, Ikoria: Lair of Behemoths, and with the preview season revealing new cards, now we get to see those artworks today, including the cave art-style artworks for the Mythos cards, the art for new art for "Nethroi, Apex of Death", and new art for "Essence Scatter".

McKinnon shared the inspiration behind the Mythos artworks, and reveals that the famous Lascaux cave paintings became his starting point for the cave-style art he did for this set: "So of course, the famous Lascaux cave paintings became an inspiration and a starting point. I thought this style was quite fitting for this 'beast plane'. I used loads and loads of different pumice gels as a base, mixed with acrylics, to mimic the texture of rock and earth."

click here to see more on the cave paintings of Lascaux