Did Paleolithic people live in the caves? If not, where in relation to Chauvet cave? 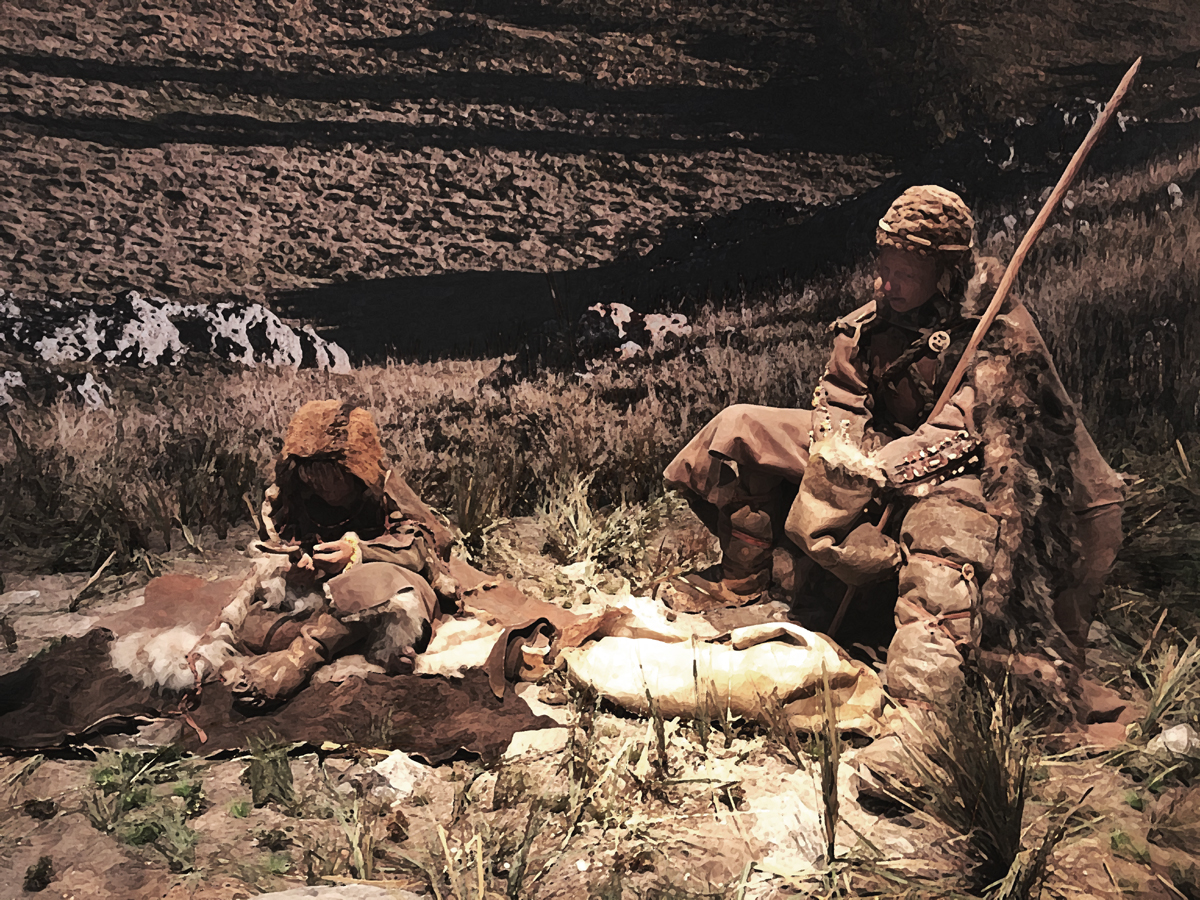 Paleolithic people did not live in caves, or very rarely at most. Image based on the diorama at Chauvet2.

Paleolithic people did not live in caves, or very rarely at most. They lived outside where there was sunlight and warmth. Life in a cave is too difficult. Around Chauvet cave, we thus find their dwelling sites in the valley or on the Ardèche plateaus. They often lived in camps in the open-air, or in the sheltered entrances of caves. Some of the sites already discovered and excavated in the region are documented and presented at the regional prehistory museum of Orgnac-l'Aven in Ardèche.

click here for the regional prehistory museum of Orgnac-l'Aven