An article by Joanne Shurvell on forbes.com - New Virtual Reality Experience Transports Viewer Inside Spanish Paleolithic Caves Seen By Only 50 People In 16,000 Years - reports on the virtual reality experience of the cave of La Garma in Northern Spain. 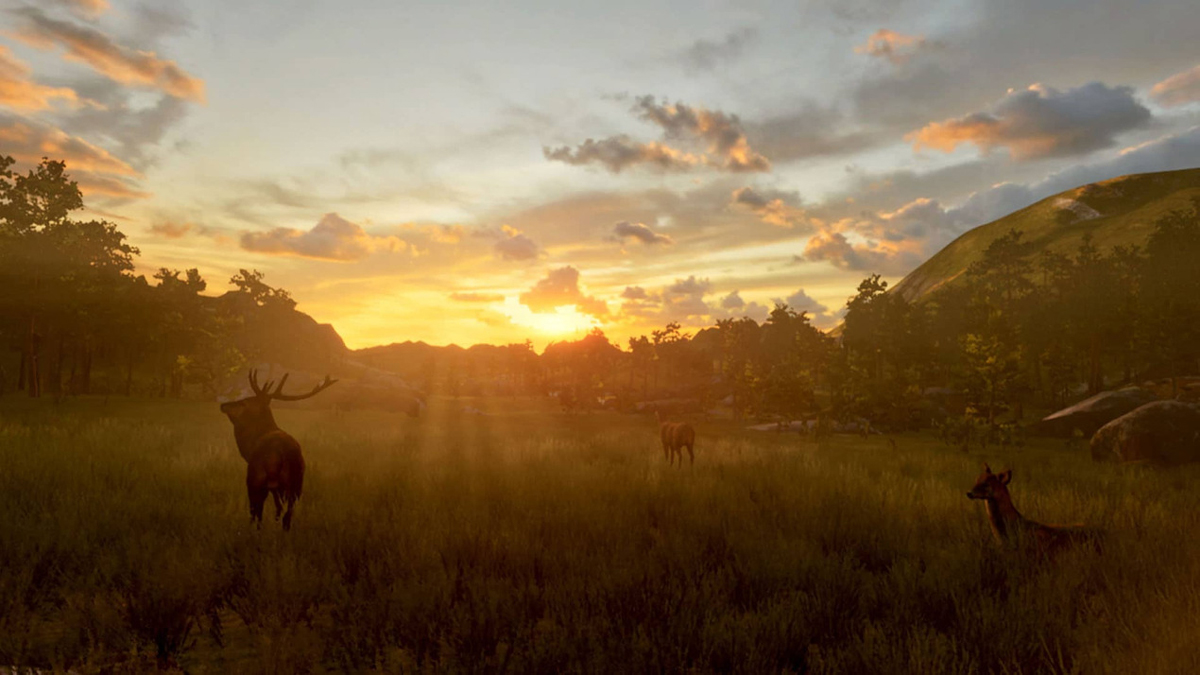 The cave of La Garma is a unique archaeological site in Cantabria, Spain, that boasts an impressive collection of rock art and archaeological remains from the Paleolithic age. Now, with generous support from Stuart Weitzman, World Monuments Fund is working on a project to conserve and promote La Garma.

Only 50 people have been inside the caves of the mountain La Garma in Northern Spain, a unique archaeological site with one of the world’s most impressive collections of rock art and archaeological remains from the Paleolithic age. As part of the Cave of Altamira and Paleolithic Cave Art of Northern Spain, La Garma is a Unesco World Heritage site. La Garma houses five levels of caves and is considered the most important Paleolithic archaeological discovery since the mid twentieth century. Rediscovered in 1995, the lower gallery of the cave contains the world’s largest example of Paleolithic floors. The floors and ancient remains within the cave were well preserved by a landslide 16,000 years ago that sealed off the cave to the elements. 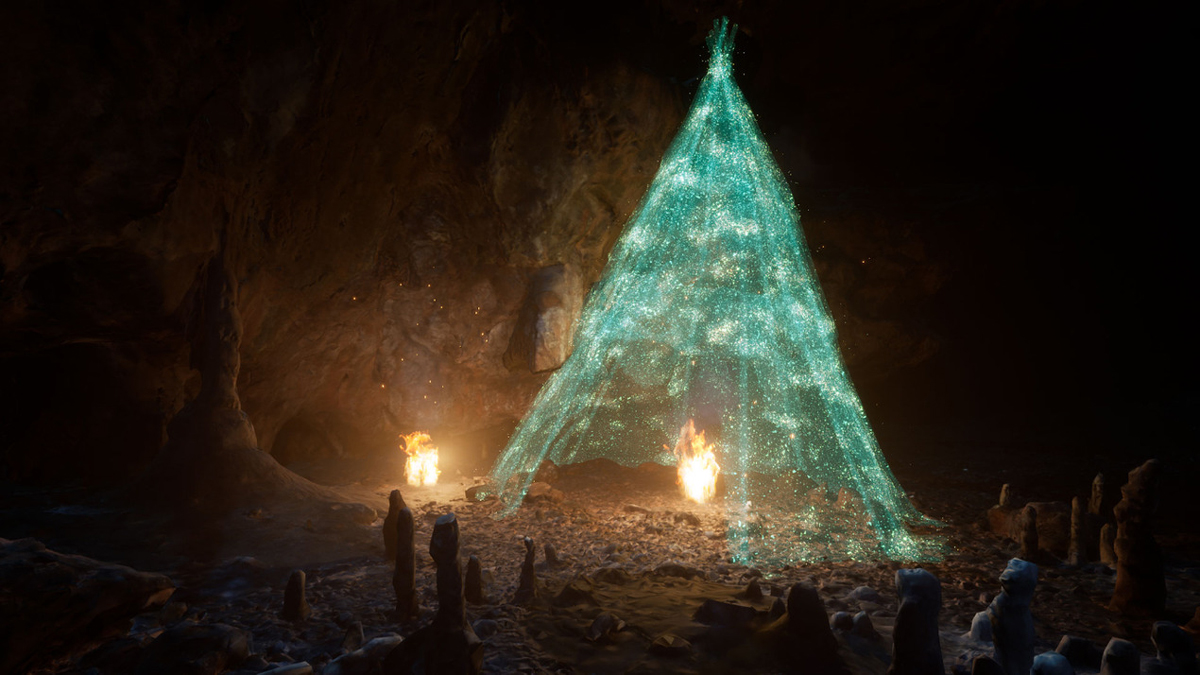 Two decades after the rediscovery and initial study of the lower gallery at La Garma, scientists saw the need for additional study of the cave’s underground system — its microclimate and microbiology — and assessment of the state of conservation of the rock art. With support from the American shoe designer Stuart Weitzman, who has been producing shoes in Spain since the 1970s, the World Monuments Fund has been working on a project to conserve and promote La Garma. A multidisciplinary team of experts have been studying the cave’s ecosystem and archaeological remains. Two short documentaries and a virtual reality experience have been produced to allow people to enjoy and learn about this extraordinary site. 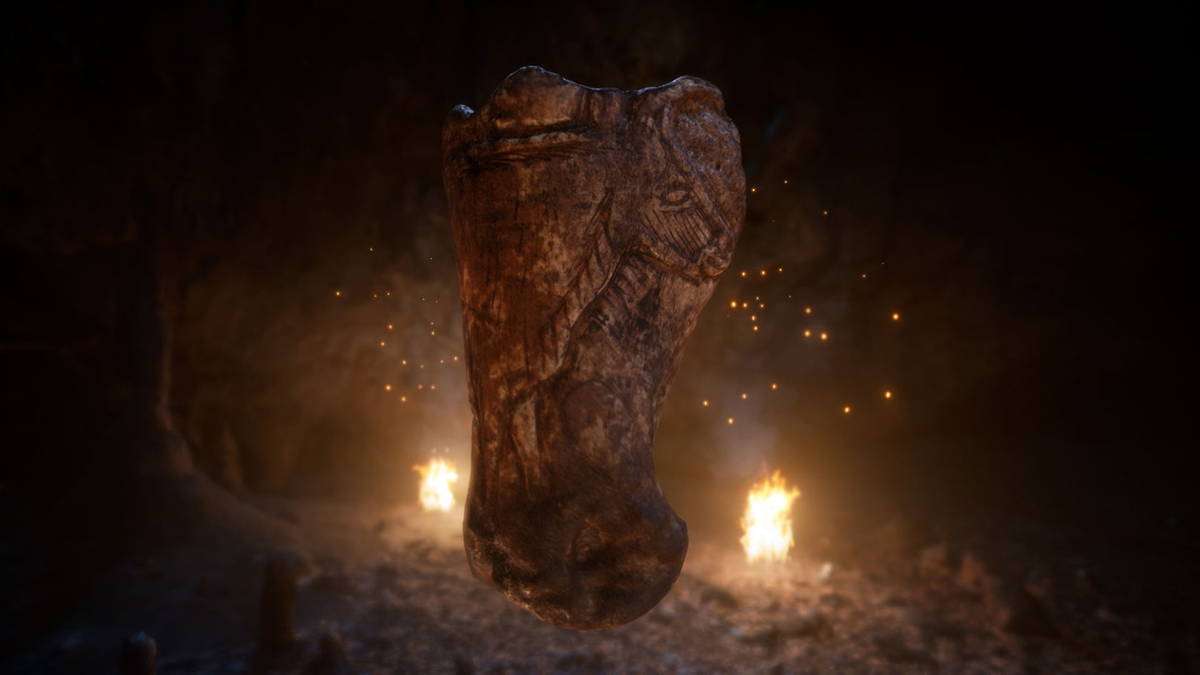 Memoria: Stories of La Garma, by award-winning VR director Rafael Pavón, is a new virtual reality experience just launched by Viveport, the world's first unlimited VR subscription service. This VR experience is really the only way to learn about these fascinating caves due to the danger of the site. Only 50 people have physically been able to enter them in the past 16,000 years and the caves are off limits to the public but by mapping them for VR, they can now be viewed virtually by anyone.

Memoria premiered in 2019 at the Museum of Prehistory and Archaeology of Cantabria in Santander and it was this museum’s team who worked with Rafael Pavon on the VR experience. Narrated by Geraldine Chaplin (The Crown, Jurassic World: Fallen Kingdom), this VR film is an incredible story from the Paleolithic era about a community who on returning from hunting discovered that the La Garma caves they called home had been blocked off by a landslide, creating a time capsule. Thousands of relics, from cave-wall paintings of animals and signs, to animal bones, seashells and artefacts carved in bone, remained undisturbed and intact for 16,000 years.

So what is the VR experience like, what equipment is required and how much does it cost? The Memoria:Stories of La Garma VR experience is impressive and is compatible with most VR headsets. The user can “walk” around three spaces of the cave, captured with millimetric precision using laser scanners and photogrammetry. The viewer will see paleolithic hunters, a mother and her child and a cave lion who made his way deep into the cave to live his final days. You can watch videos about the caves but the nature of VR means people can physically explore the caves, virtually pick things up and become immersed, as if they were in the caves. A UK viewer of the content makes a onetime purchase for £4.56 from Viveport and then can view the experience repeatedly. Alternatively Viveport has an unlimited VR subscription service called Infinity that can be purchased as a monthly (£12.99) or annual subscription (works out as £8.99/month), allowing unlimited access to their entire range of content.

click here to link to Memoria: Stories of La Garma on Viveport