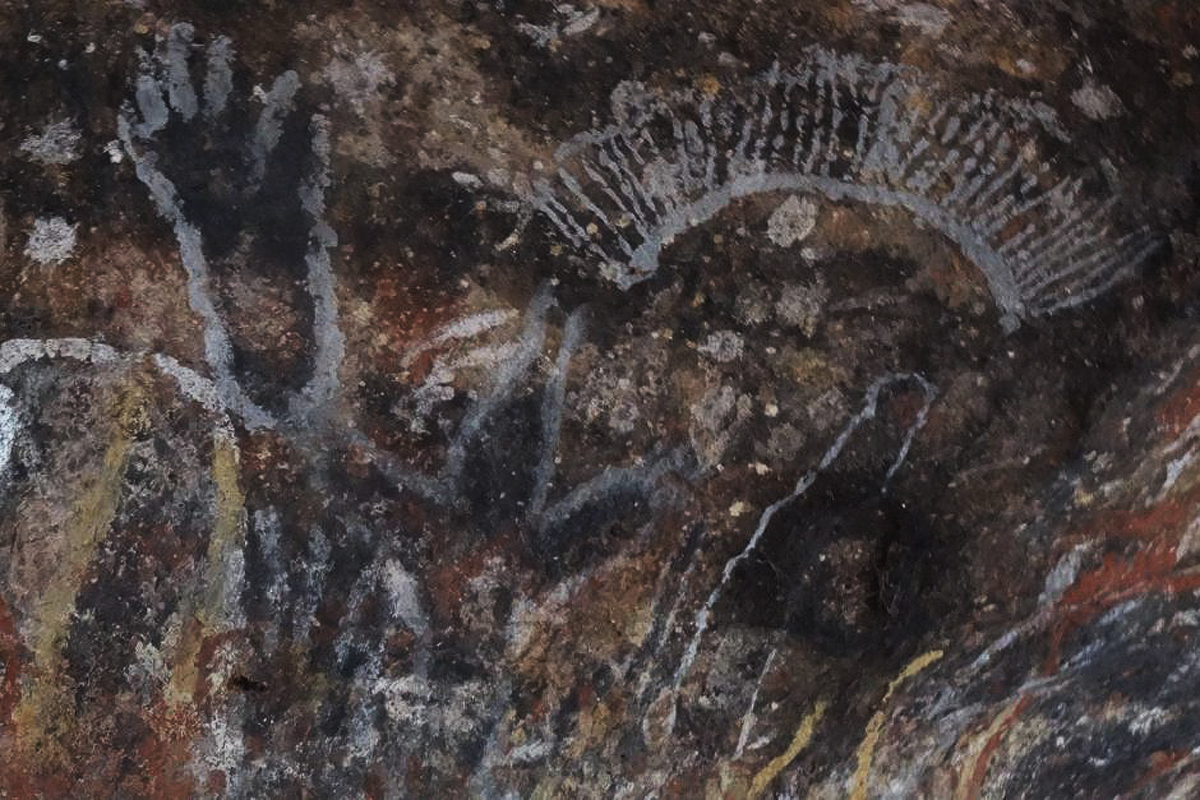 The rock art depicts traditional Aboriginal creation stories and the cave is a popular stop for tour groups undertaking the Uluru base walk. It is on the opposite side of the rock to the former entrance to climb the rock, which closed in October last year. 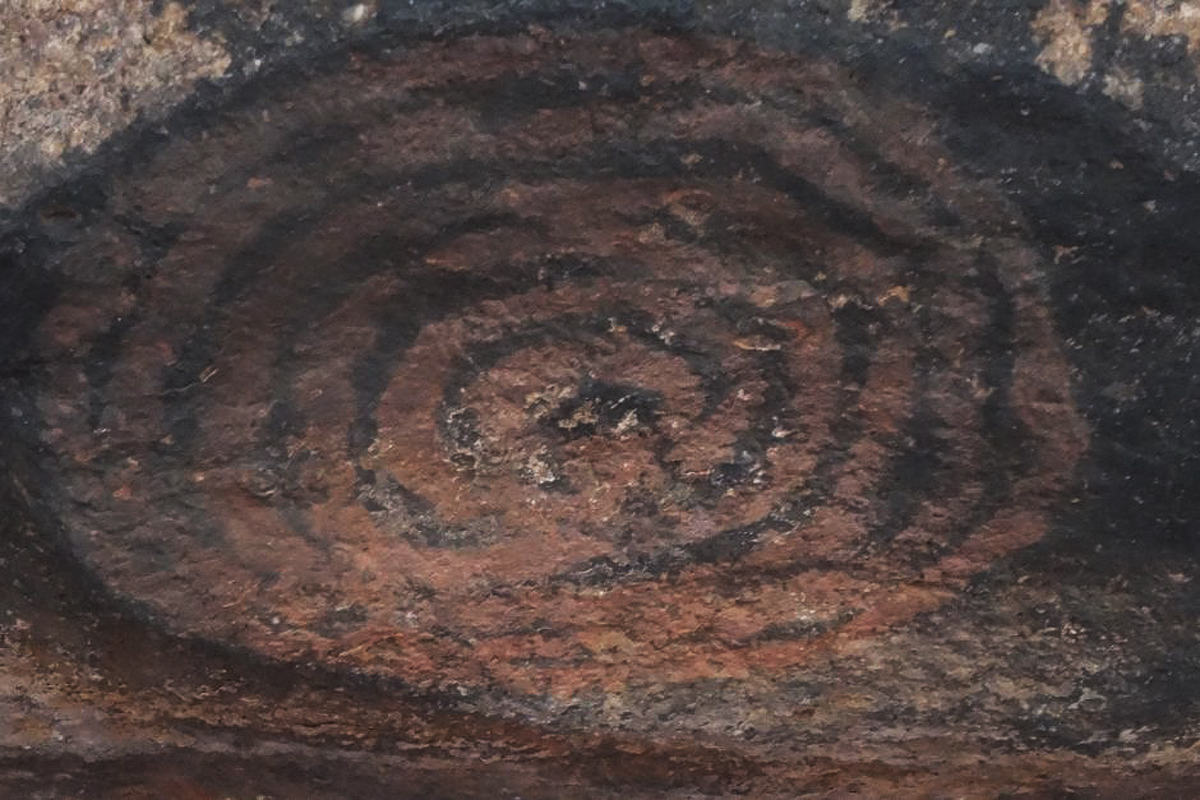 The national park has made a police report over the vandalism - painting pictured before the damage. Image: ABC News. Emma Haskin

The cave's basin is often filled with water when there has been rain and there is a viewing platform above this basin for tourists. 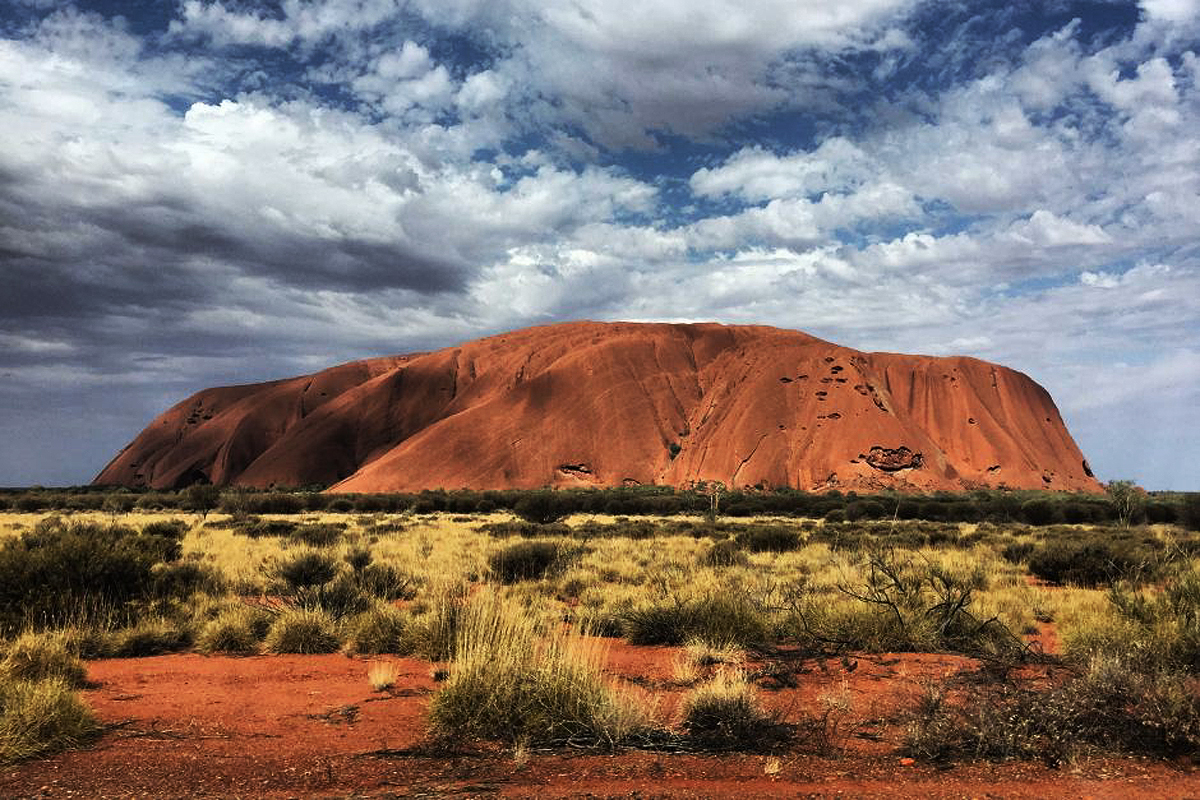 Uluru-Kata Tjuta National Park Visitor and Tourism Manager Steven Baldwin said up to a third of the cave was covered with vegetable oil, with the paintings still visible but obscured. 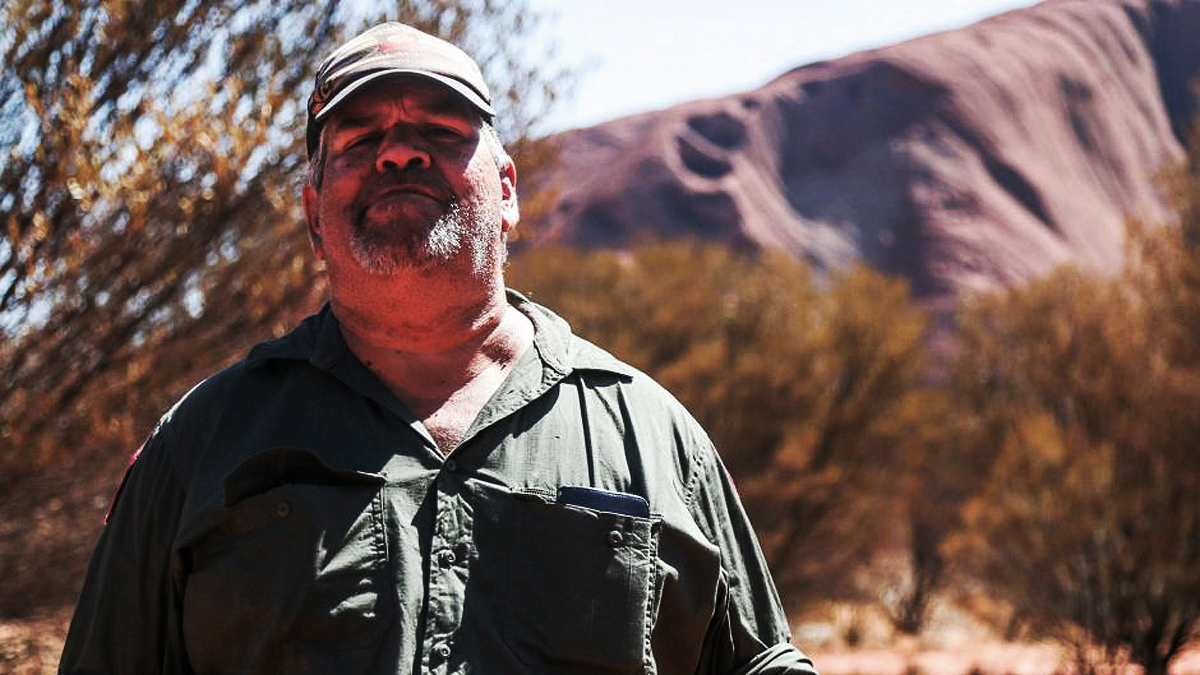 Mr Baldwin said he was "absolutely aghast" when he first heard about the damage to the paintings, which he estimated were tens of thousands of years old. "There is already a platform limiting how close people can get, but obviously the oil was thrown." "Senior men were down there from the Uluru family and were obviously quite upset by what happened."

The cave was temporarily closed on Tuesday and reopened on Wednesday afternoon. Traditional owner Leroy Lester said the community was discussing its response to the damage. He explained "It's pretty disappointing when the odd one or two people do their protests." "That comes down to why we need more education around Uluru's importance. The art is very significant, the rock art tells creation stories all around the base of Uluru that link to the landscape around Uluru, the stories told are pretty old and important to us. are talking if this continues we will have to close permanently."

Traditional owners and Parks Australia are consulting with a contractor about how to restore the paintings without damaging them.

Mr Baldwin stated "We are consulting with a Melbourne-based consultant who is very experienced in rock art restoration, we will be taking his advice. Their advice was not to do anything reactively or quickly, so we will do it in a considered way."

Mr Baldwin went on to say that rangers were completing extra patrols of the area and taking steps to ensure something like this did not happen again.