We will try to answer the questions that have been asked.

How did they film that? 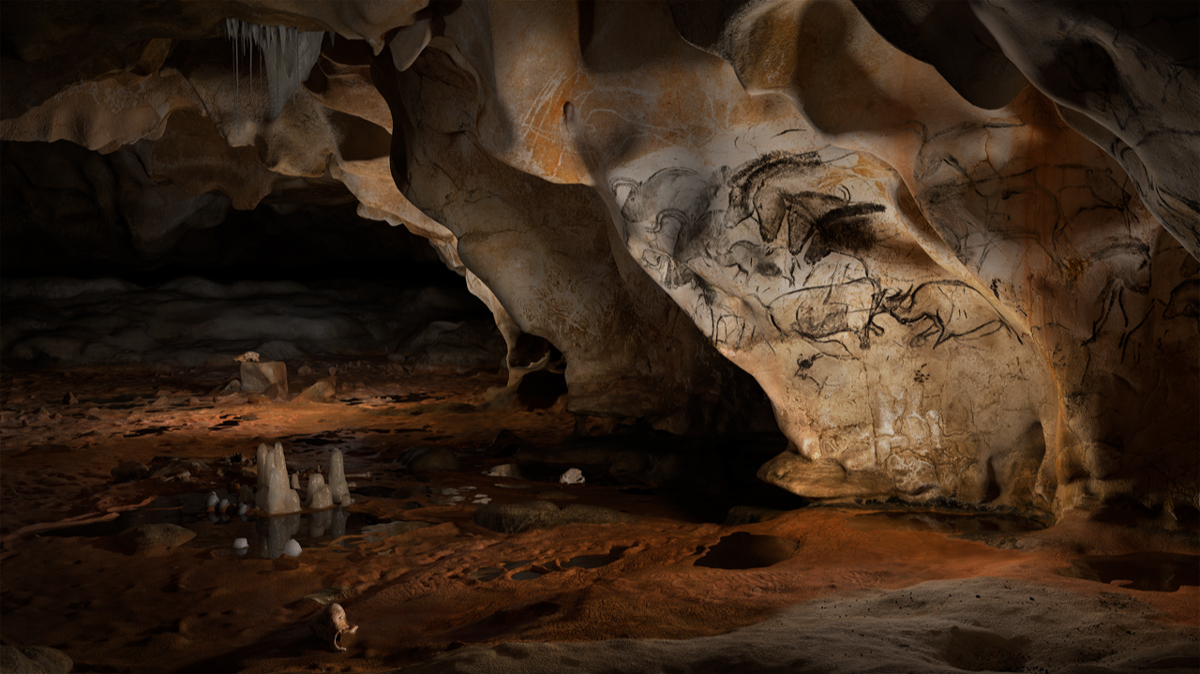 Due to the great fragility of the cave, very few people are allowed to work inside it. For example, the archaeologists work in the cave for only three weeks per year, with a maximum of 12 persons per day. Filming the cave with traditional methods and a full crew was thus out of the question. Over several years, we thus made a digital model of the cave with laser scanners and took tens of thousands of high-definition photographs. We then composed 'The Final Passage' film from this virtual model and photographs of the cave.