Paleolithic Period: When Did the Early Humans Acquire a Mind?

FROM THE LECTURE SERIES: THE OTHER SIDE OF HISTORY: DAILY LIFE IN THE ANCIENT WORLD

We have learned a lot about the daily lives of early humans in the Paleolithic period from the various fossils we have excavated over the years. What about the human mind? When, in fact, did we acquire a mind?

The charcoal drawings of Chauvet. The subjects of cave art by early humans were predominantly wild animals such as rhinos, horses & bison.

A mind isn’t just a brain. A mind is something that is capable of symbolic thought, of art, of language, of reasoning, of complex emotion, of social organization, and of manipulation, specifically of the manipulation of other humans.

Well, there’s a general consensus among paleoanthropologists that early humans acquired minds somewhere between 60,000 and 20,000 years ago. Somewhere in that period, in other words, our ancestors became capable of creating objects of aesthetic appeal, having more extensive social connections, and being able to live imaginatively in the past as well as the future. 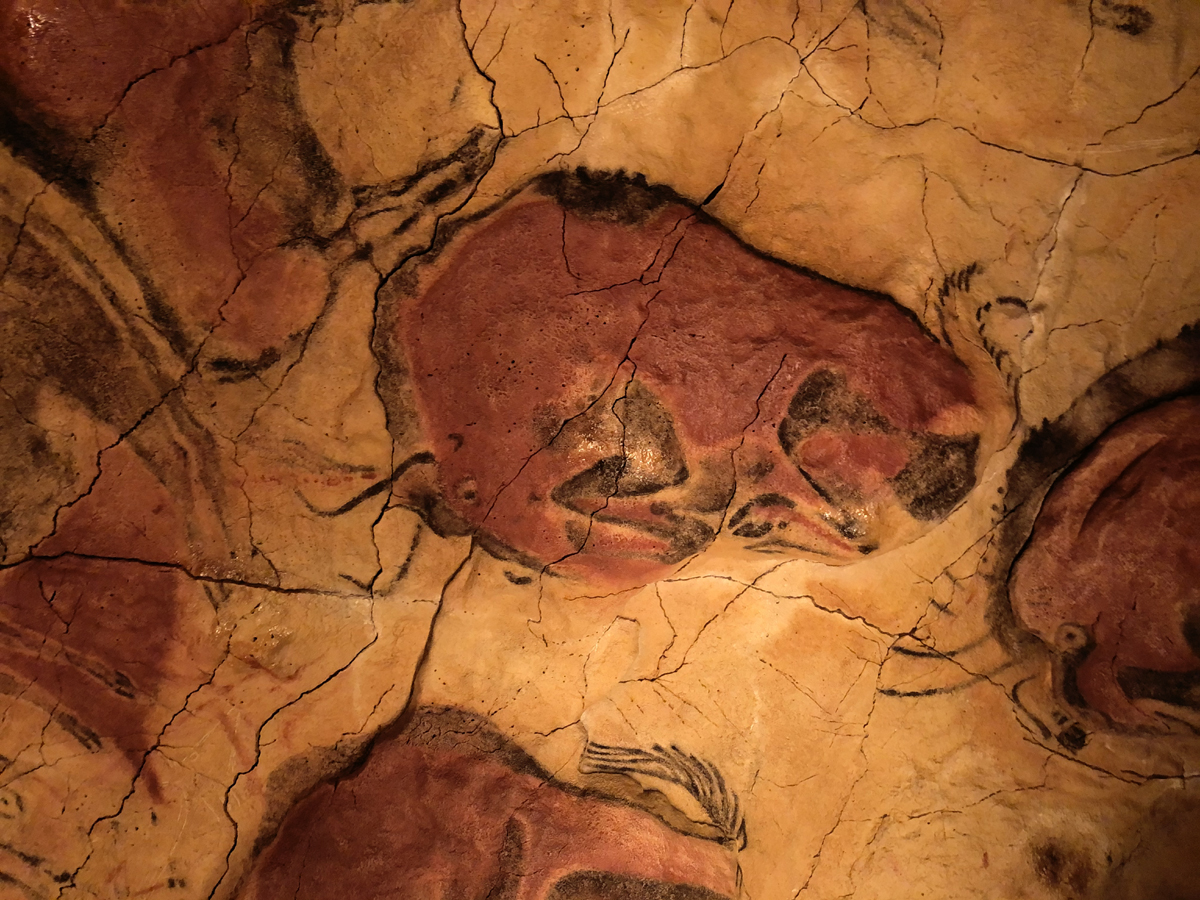 The cave paintings of Altamira. Cave paintings are proof that early humans had a high level of technical skill, and an ability to visualize imaginatively through the symbolic language of art.

They did so because they were now sufficiently freed from the exigencies of life. Life was no longer just a fight for survival. There was a little bit of giving in the system, and that enabled us to become human in a cultural and social sense.

The Development of Language

When Humans Acquired a Mind

What Differentiates Humans from Other Species?

When did humans first speak?

What was the purpose of cave paintings?

What can we learn from cave paintings?

What is the oldest rock art in the world?