Griffith University rock art researchers are part of expert team who will spend the next five years investigating one of the richest bodies of rock art in Australia and the world as part of a $1.34 million Australian Research Council Linkage Project. 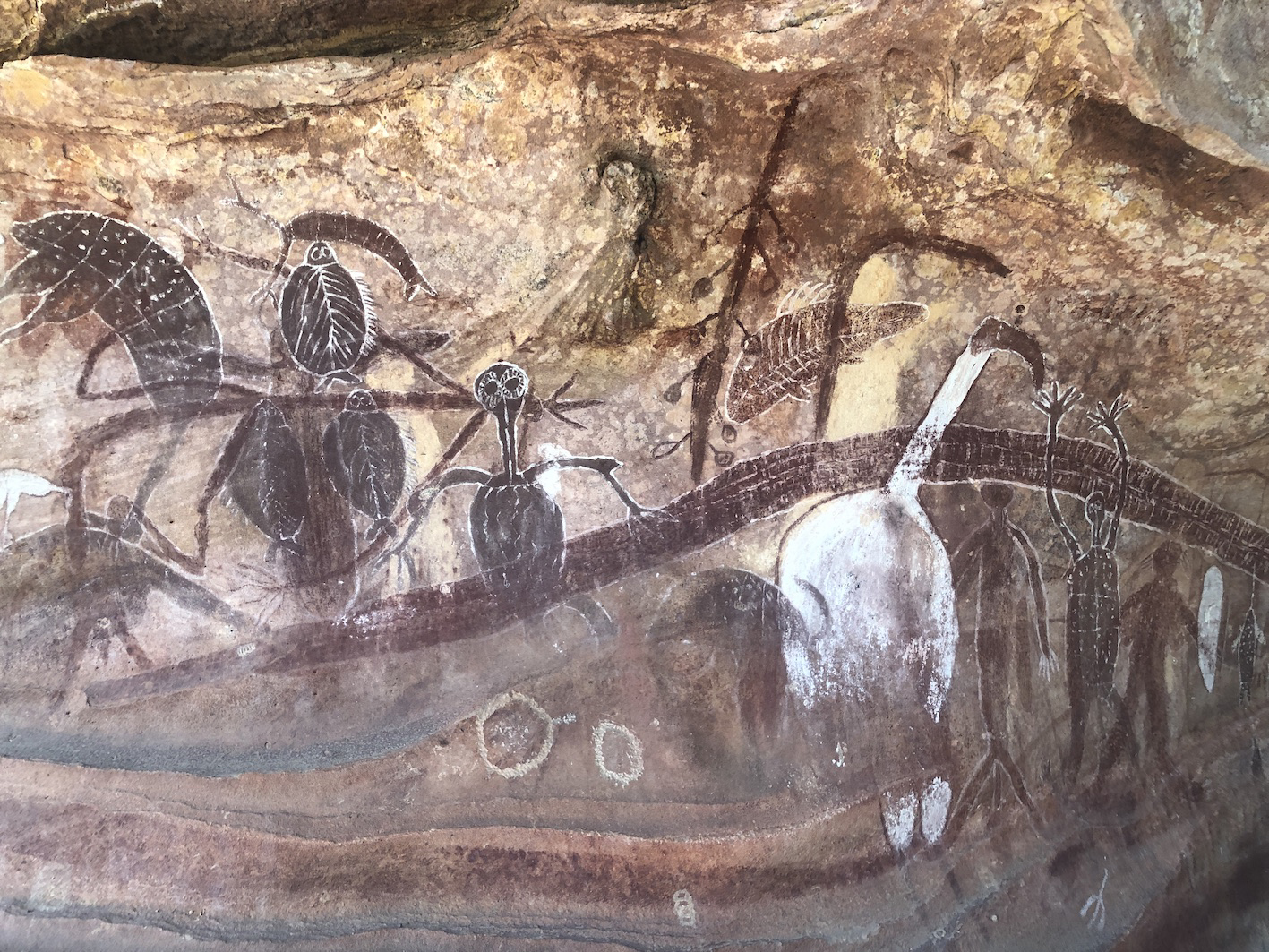 An example of the Quinkan rock art style found throughout the Cape York region, thought to be over 30,000 years old. CREDIT:LYNLEY WALLIS

"This project will help cement Australia as a world leader in rock art analysis and management, and is further testament to Griffith's leadership in this nationally significant field" said Griffith University Vice Chancellor and President, Professor Carolyn Evans.

An extensive network of partners, including six Aboriginal Corporations, the Queensland Parks and Wildlife Service and six Australian universities (Notre Dame, Flinders, Griffith, Southern Queensland, Adelaide, Tasmania, and ANU) will work together to systematically map, document and analyse the cultural heritage and rock art of the Laura Sandstone Basin.

This project's approach recognises the primacy of Aboriginal people as custodians of their cultural heritage. They have been integral in its design and will be critical team members during the extensive fieldwork that lies ahead.

The project will also address questions of international importance regarding the dispersal and cultural practices of Australia's first peoples in far north Queensland.

A global leader in rock art dating, Professor Maxime Aubert explains - "We know that people were making hand stencils and detailed depictions of animals in Indonesia 40-50 thousand years ago so it is highly likely that rock paintings were made by the first peoples to reach Cape York".

"The earliest evidence of human occupation in Australia includes ground ochres and we already know that such records in Quinkan Country extend back more than 30,000 years, which is very exciting" says Dr Jillian Huntley, a specialist in the scientific analysis of ochres, including rock art pigments.

"This project will enhance our understanding of the nature of Aboriginal settlement in north-eastern Australia and the role of art in this process" said the project's lead investigator Dr Lynley Wallis.

Based in the Griffith Centre for Social and Cultural Research Linkage Project Chief Investigators Dr Jillian Huntley and Professor Maxime Aubert are also members of The Australian Research Centre for Human Evolution.