Rock art theories: a brief overview of the salient theories concerning Palaeolithic rock art in Europe and around the world.

In the early 1900's, the theories concerning rock art were known as 'utilitarian', triggered by the work of Walter Baldwin Spencer and Francis J Gillen on the Arunta of Central Australia. This was endorsed by the likes of Salomon Reinach, Henri Breuil - Abbé Breuil - and Count Bégouën. 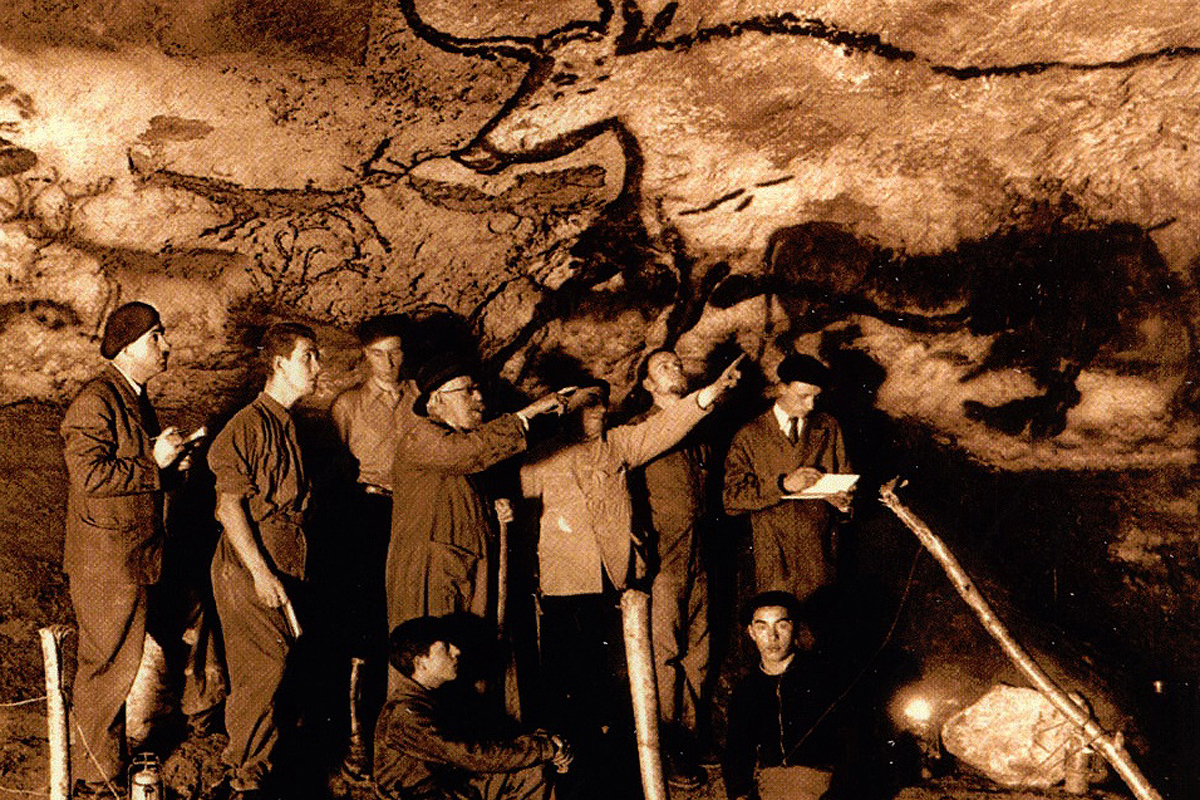 The theory stated that the Palaeolithic paintings had a magic-religious cause; by painting the animals it would multiply their numbers. 'Hunting magic' was associated with 'sympathetic magic' whereby an act would influence reality. This utilitarian approach was unashamedly functional, linking the art to the supply of food.

The theory gradually became more elaborate; by painting or carving the animal the artist would gain the strength of that animal, or even be protected by it. Or perhaps it was a form of trophy. It might also have been a method of mental preparation for the hunt. 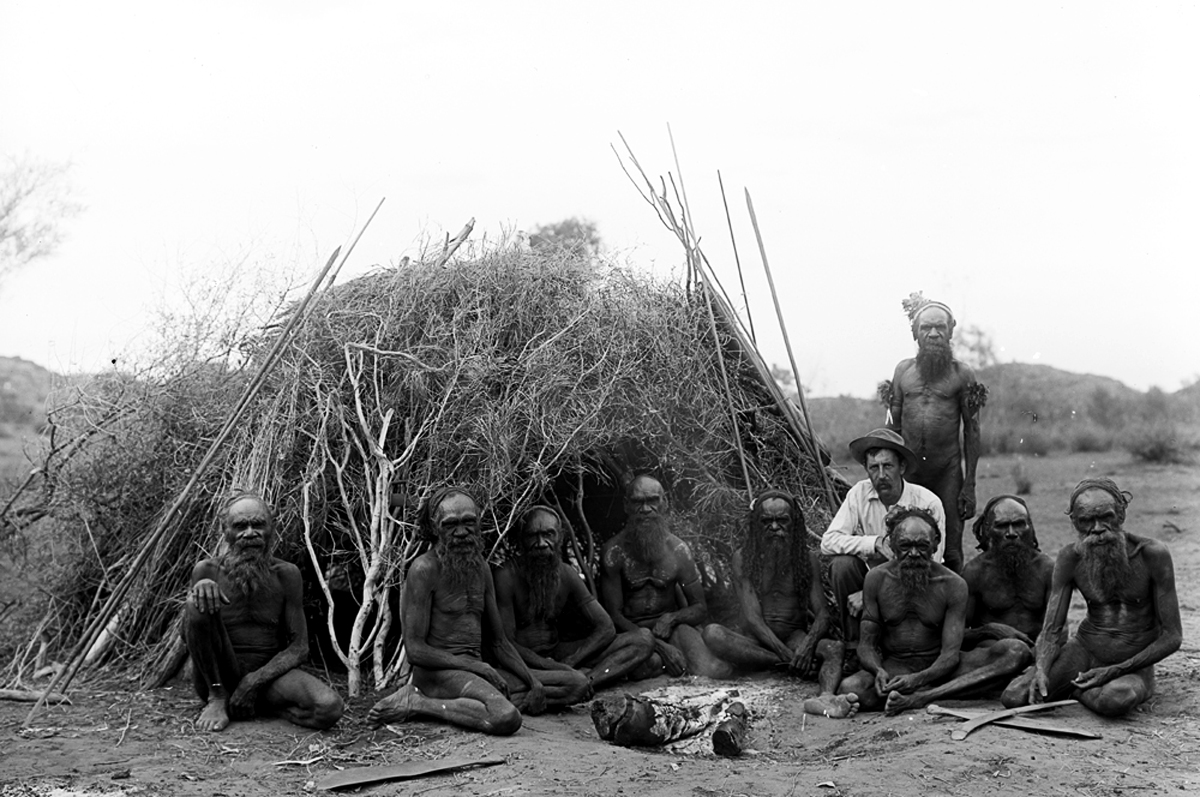 Walter Baldwin Spencer with Arunta elders of Central Australia in 1896

But with these 'hunting' explanations came the need - and desire - to prove them. Did they stack up? Analysis showed that the Palaeolithic diets, based on faunal bones found near the rock art sites, did not really reflect the animals depicted. For example at Lascaux, 90% of the bones were from reindeer, but there is only one painting of the reindeer.

Researchers accepted that some elements of the hunting magic theory were legitimate, but it certainly didn't explain everything; it was too simple given the complexity and variety of the compositions and further explanations were sought.