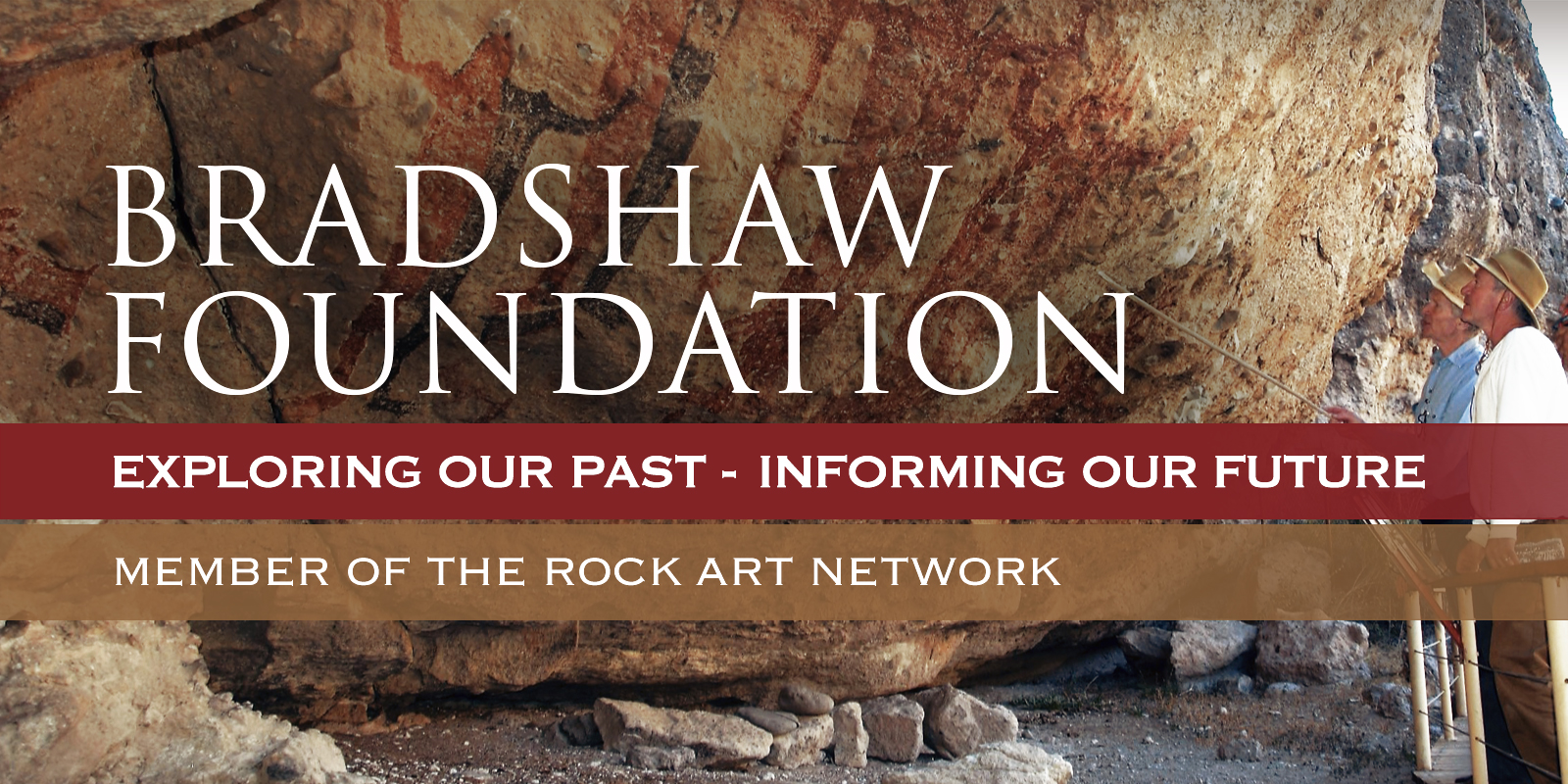 The Bradshaw Foundation is a non-profit organization which provides an online learning resource. Its main areas of focus are archaeology, anthropology and genetic research, and its primary objective is to discover, document and preserve ancient rock art around the world, and promote the study of early humankind’s artistic achievements. The Foundation funds preservation projects around the world, scientific research and research publication. The Foundation now collaborates with the Getty Conservation Institute in Los Angeles over the recently formed Rock Art Network which brings together a team of rock art researchers from around the world. The Foundation also works in collaboration with UNESCO, the National Geographical Society, the Royal Geographic Society, the Rock Art Research Institute in South Africa and the Trust for African Rock Art.

Robert A. Hefner III
Bradshaw Foundation President
“In my experience ‘creativity’ is the key to humankind’s success. I believe that one of our endeavours should be to try and capture the creativity of our ancestors for the enlightenment of our children. I would like to think that the Bradshaw Foundation is achieving this in part, and thus helping to preserve and protect the rich heritage of humankind that surrounds us.”

Robert Hefner III, co-founder and President of the Bradshaw Foundation, is founder and owner of The GHK Companies. He pioneered ultra-deep natural gas exploration and led the development of innovative technology necessary to successfully drill and produce the world’s deepest and highest pressure natural gas wells. In the 1970s, he was the lone proponent to accurately forecast America’s natural gas abundance, and a leader in the efforts to deregulate natural gas prices. Hefner holds a geology degree from the University of Oklahoma, is a member of the International Council at Harvard’s Belfer Center, a Fellow of the Royal Geographical Society of London, a former Board member of the International Institute for Applied Systems Analysis (IIASA), and was inducted into the Oklahoma Hall of Fame in 2010. Hefner’s book on the past, present and future of energy development The Grand Energy Transition, was published by Wiley & Sons in 2009. The book was subsequently translated into Chinese and published by CITIC. Recently, the GHK Group has transitioned into investments specializing in biotech, blockchain and gas and oil royalties.

Since 1985, Hefner has actively pursued his interest in China in the areas of energy, foreign affairs, and contemporary Chinese art, developing the internationally known Hefner Collection (www.hefnercollection.com). Hefner and his wife, MeiLi, founded the Robert and MeiLi Hefner Foundation which sponsors educational trips to China for outstanding high-school students. The Hefners were the principal donors for the James R. Schlesinger Professorship of Energy, National Security, and Foreign Policy at Harvard’s Kennedy School. They live on a vineyard and winery estate near Charlottesville, VA which produces world-class natural wines. 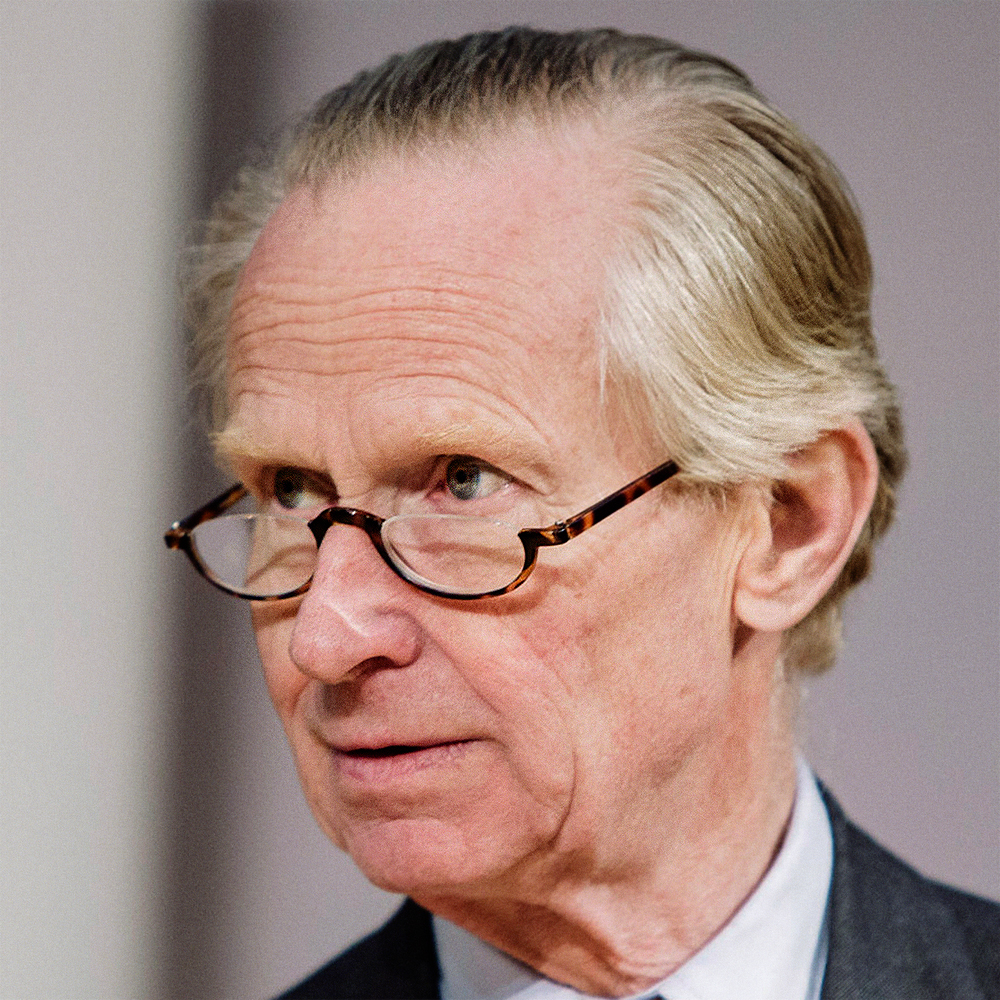 Damon de Laszlo
Bradshaw Foundation Chairman
“Since its formation in 1992, the Bradshaw Foundation has attempted to promote the study of early humans’ artistic achievement, and help to preserve and protect this rich heritage found throughout the world. In recent years, this endeavour has been greatly reinforced by combining efforts and resources with the Getty Conservation Institute in Los Angeles. The result of this collaboration is the formation of the Rock Art Network, which comprises individuals and institutions around the world committed to the promotion, protection, and conservation of rock art.”

Damon de Laszlo, co-founder and Chairman of the Bradshaw Foundation, is an industrialist with interests in companies in Europe and the United States. He sits on the boards of several American companies, including the TCW Group.

He is Chairman of the Economic Research Council, founded in 1943 as the Joint Council for Economic and Monetary Research. He is Chairman of Harwin plc, which designs and manufactures electronic components and connectors in the UK, with global distributors.

Damon de Laszlo represents the major shareholder of the Royal Tokaji Wine Company in Hungary. Founded in 1990, Royal Tokaji has become one of the most defining wineries in Tokaj, producing the award-winning Royal Tokaji range of wines.

The de Laszlo Foundation was founded by Damon de Laszlo in 1987. The de Laszlo Foundation's main objectives are to advance and promote education and research in the areas of the Arts, science, economics and medicine, and in particular provides a number of bursaries and scholarships for degree and PhD students. He is the Founder and President of the de Laszlo Archive Trust, a charitable trust established for the funding and administration of the research and cataloguing of Philip de László’s paintings and Archive.

Damon de Laszlo is a patron of the arts, and in 2008 he was appointed Deputy Lieutenant for Hampshire, UK. 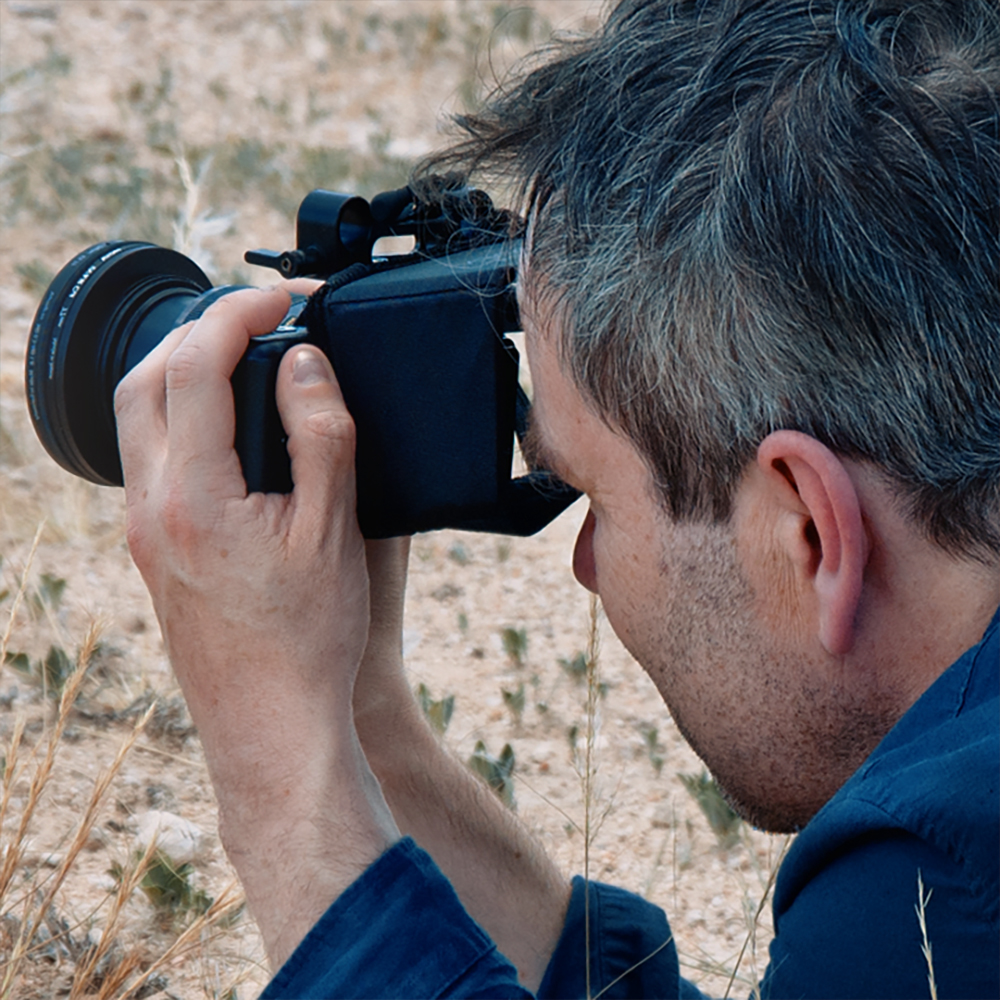 For the last 25 years the Bradshaw Foundation has been involved in the discovery and preservation of ancient rock art around the world, presenting a digital archive for current and future generations to access.

“To me it is something wonderful to be able to use the tools we have available to us today, to help tell the story (in part) of the first communications of our ancestors and explore the meanings that rock art and cave paintings had to them in their lives - living in a very different time to our own, but still with that shared need to create art. It is a bond we share across time”. Ben Dickins - Director of Art and Design

“The day to day work of the online archive of the Bradshaw Foundation encompasses many areas of the digital world, from graphic design and visual communication, to coding, filmmaking and editing, through to social media and outreach. Using modern technology to communicate the story about humankind’s earliest forms of communication, our online resource is the digital culmination of a variety of activities and projects undertaken by the Foundation”. Peter Robinson – Editor 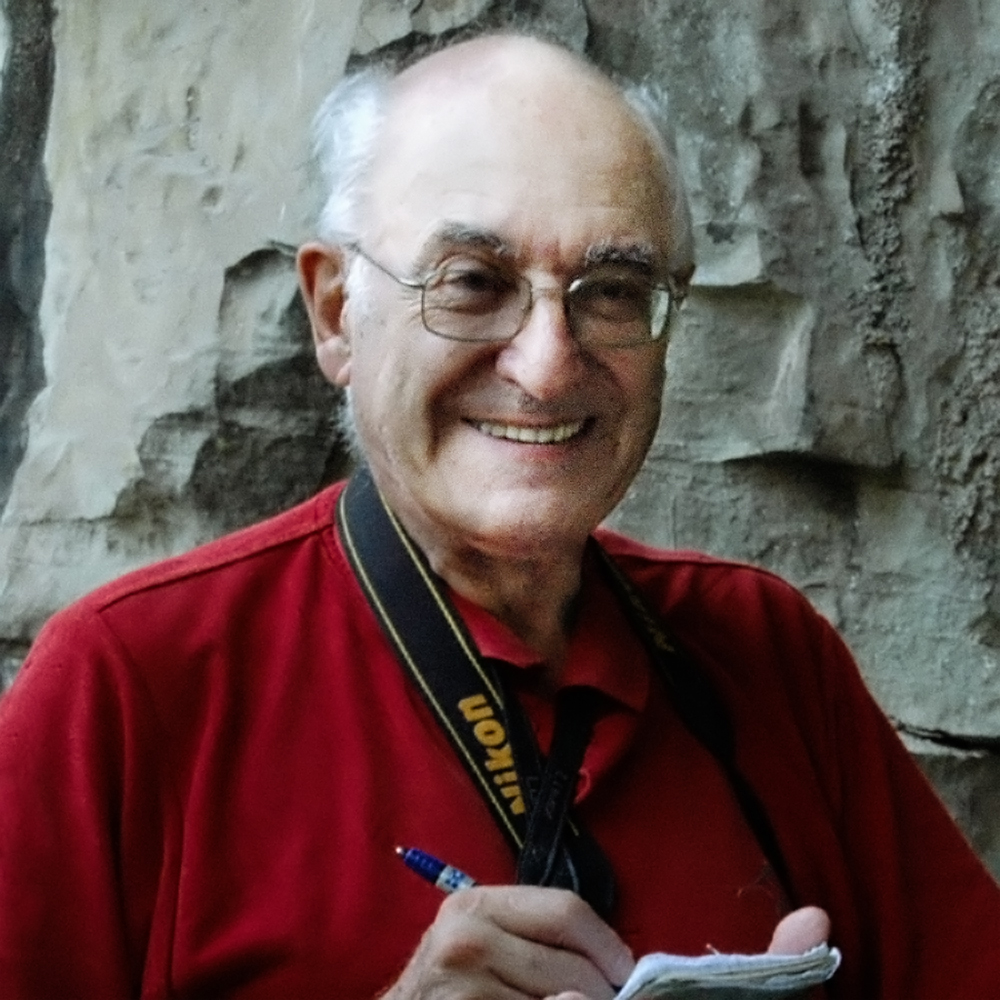 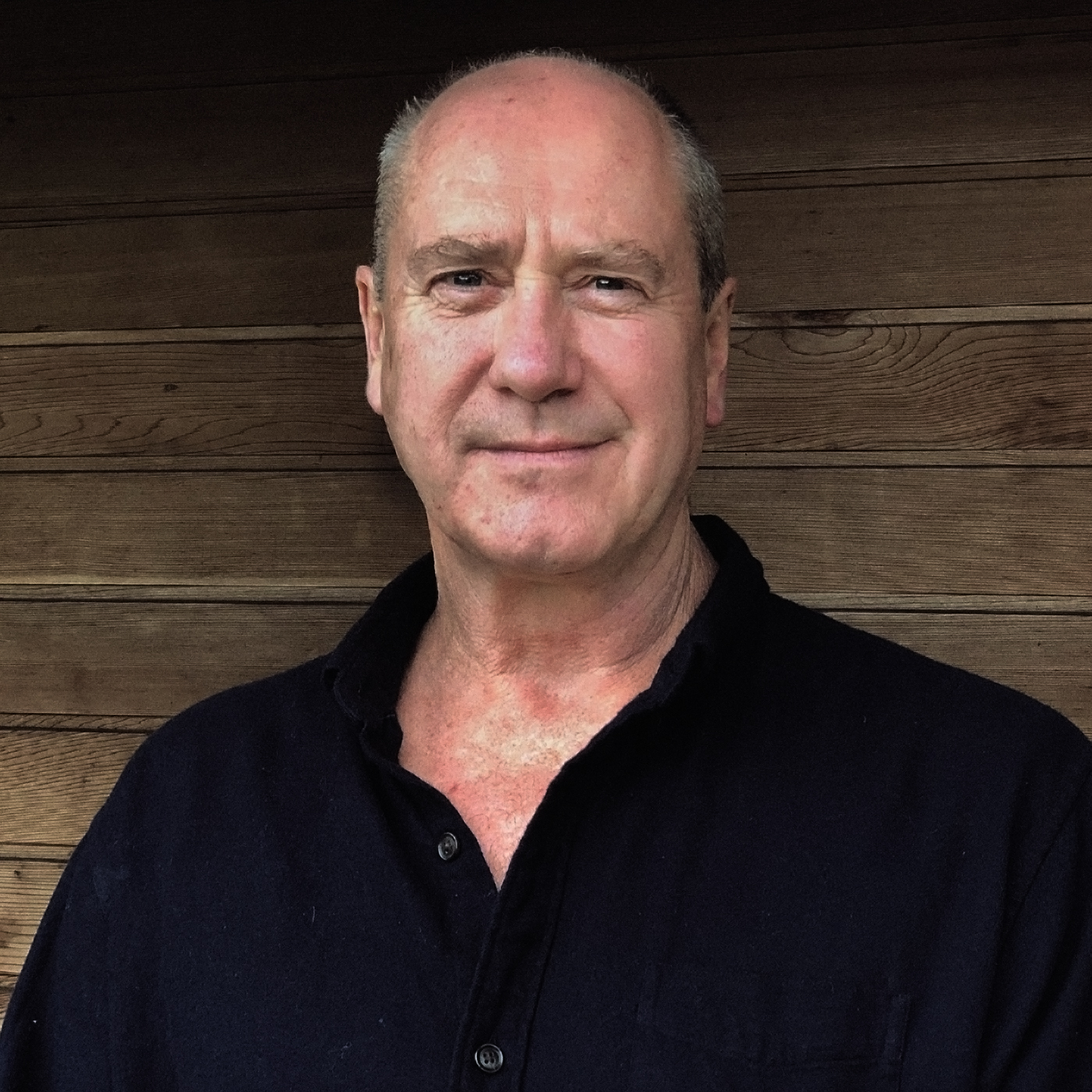 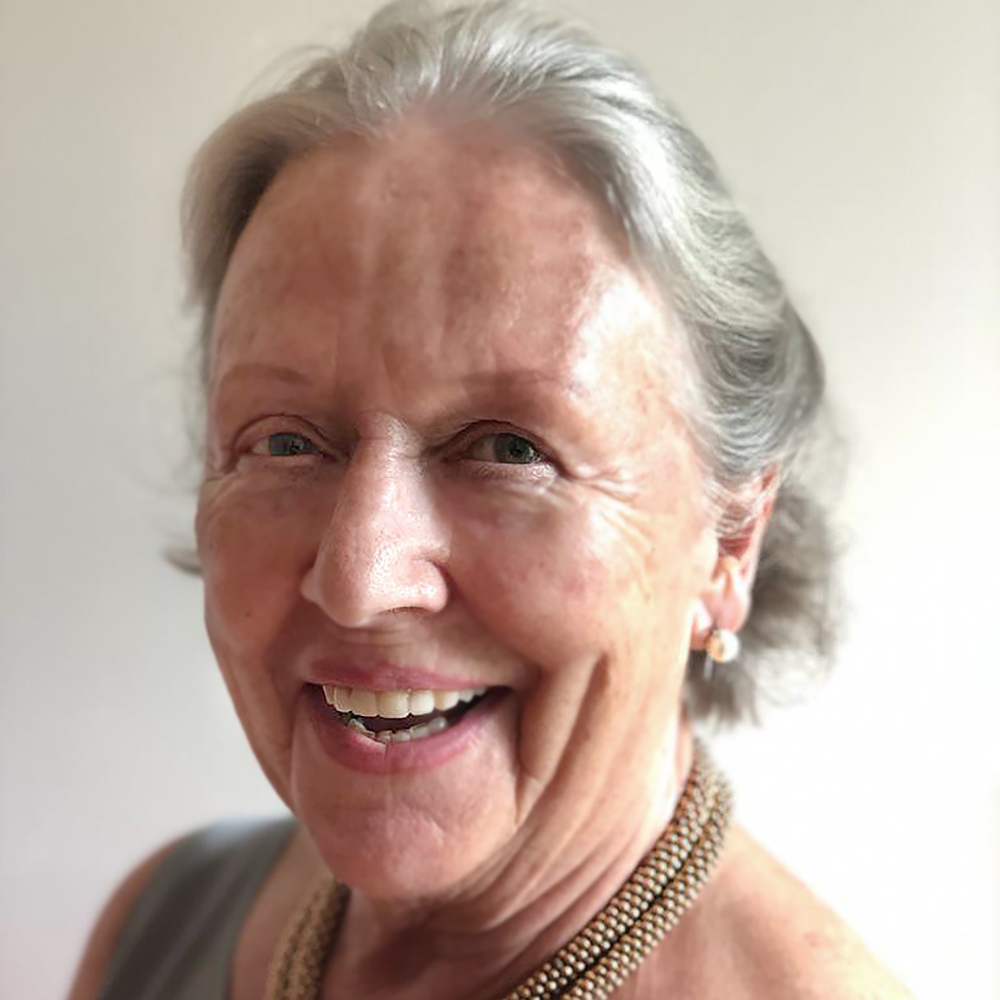 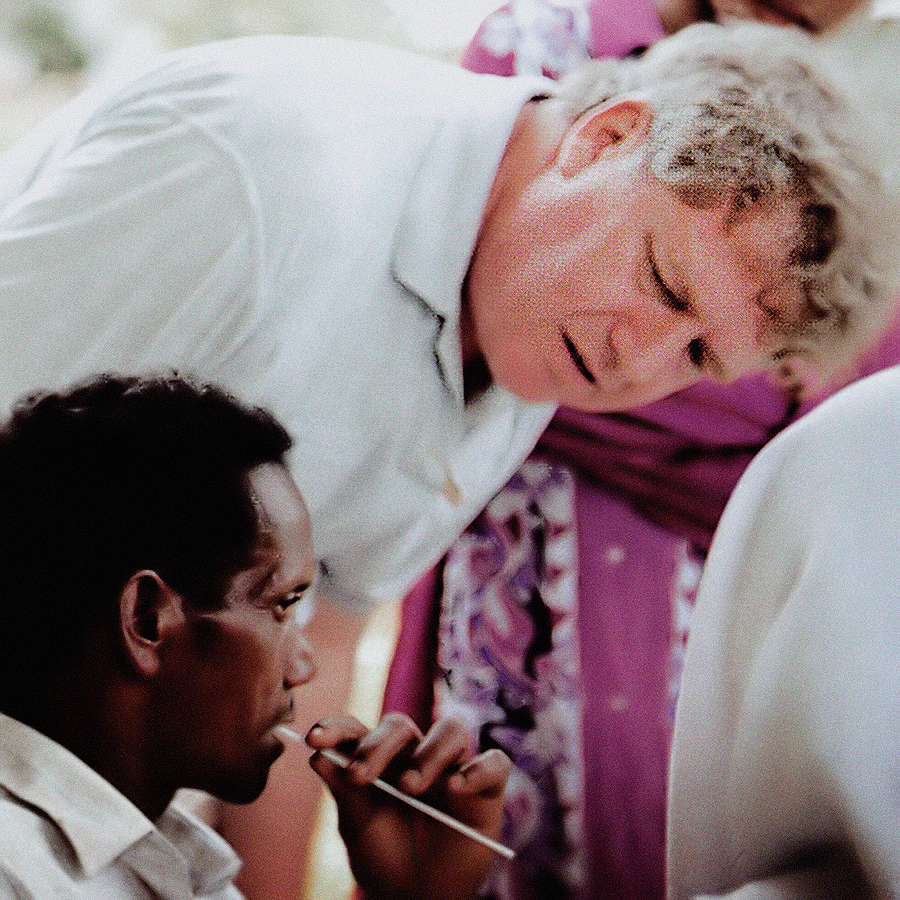 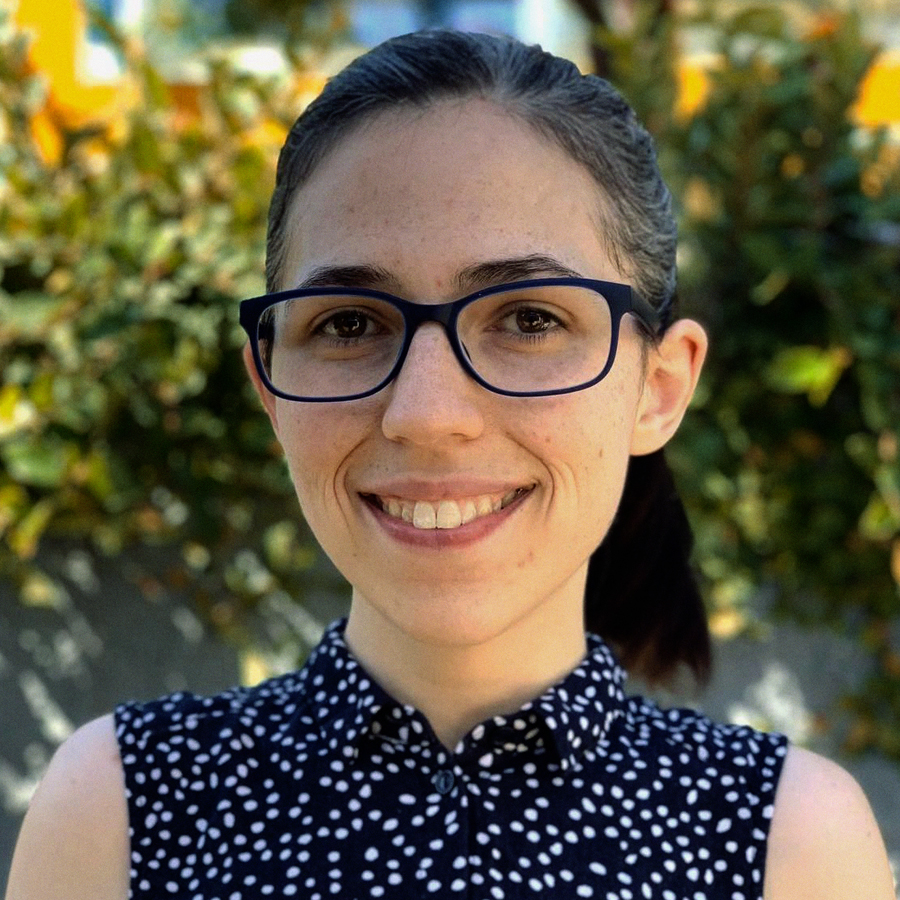 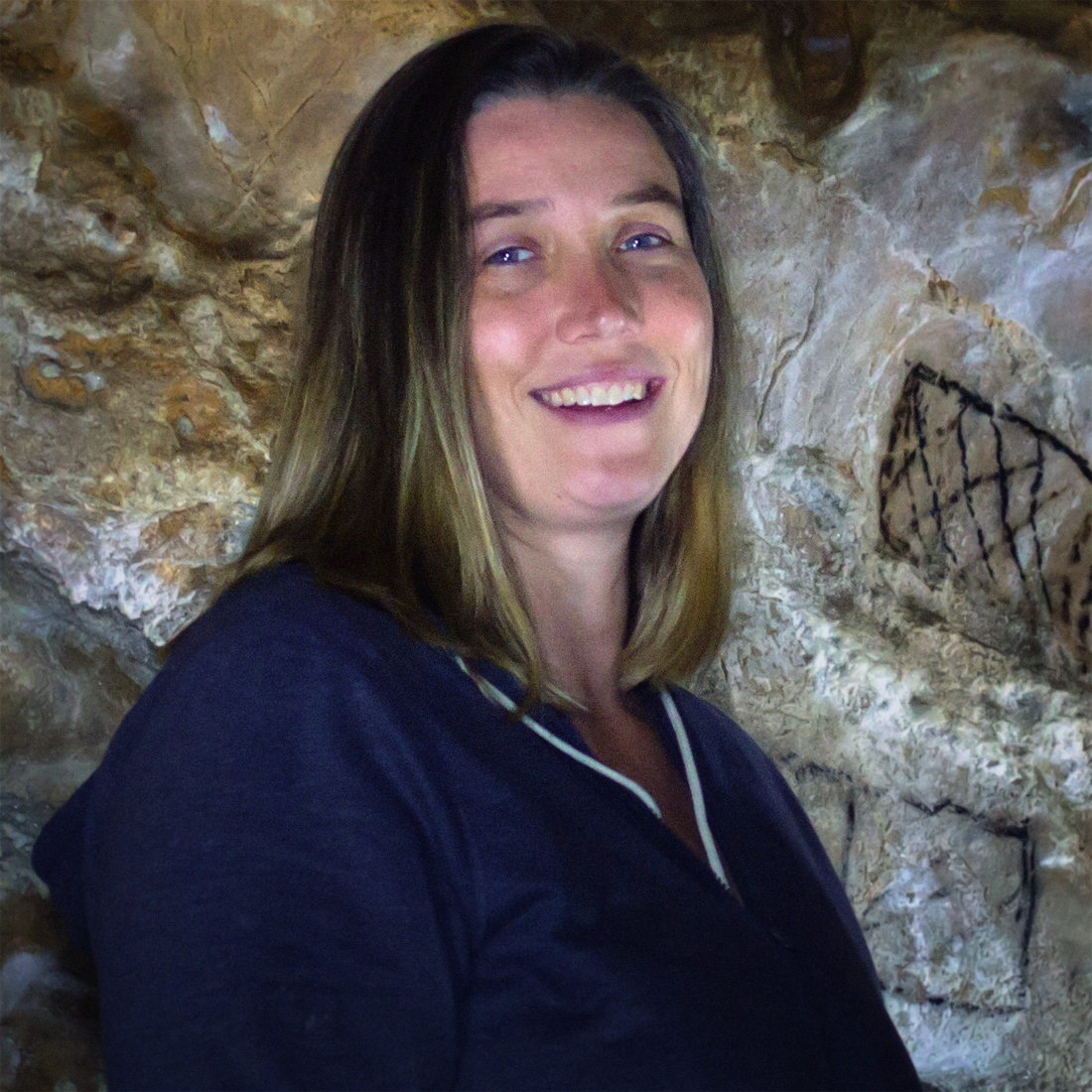 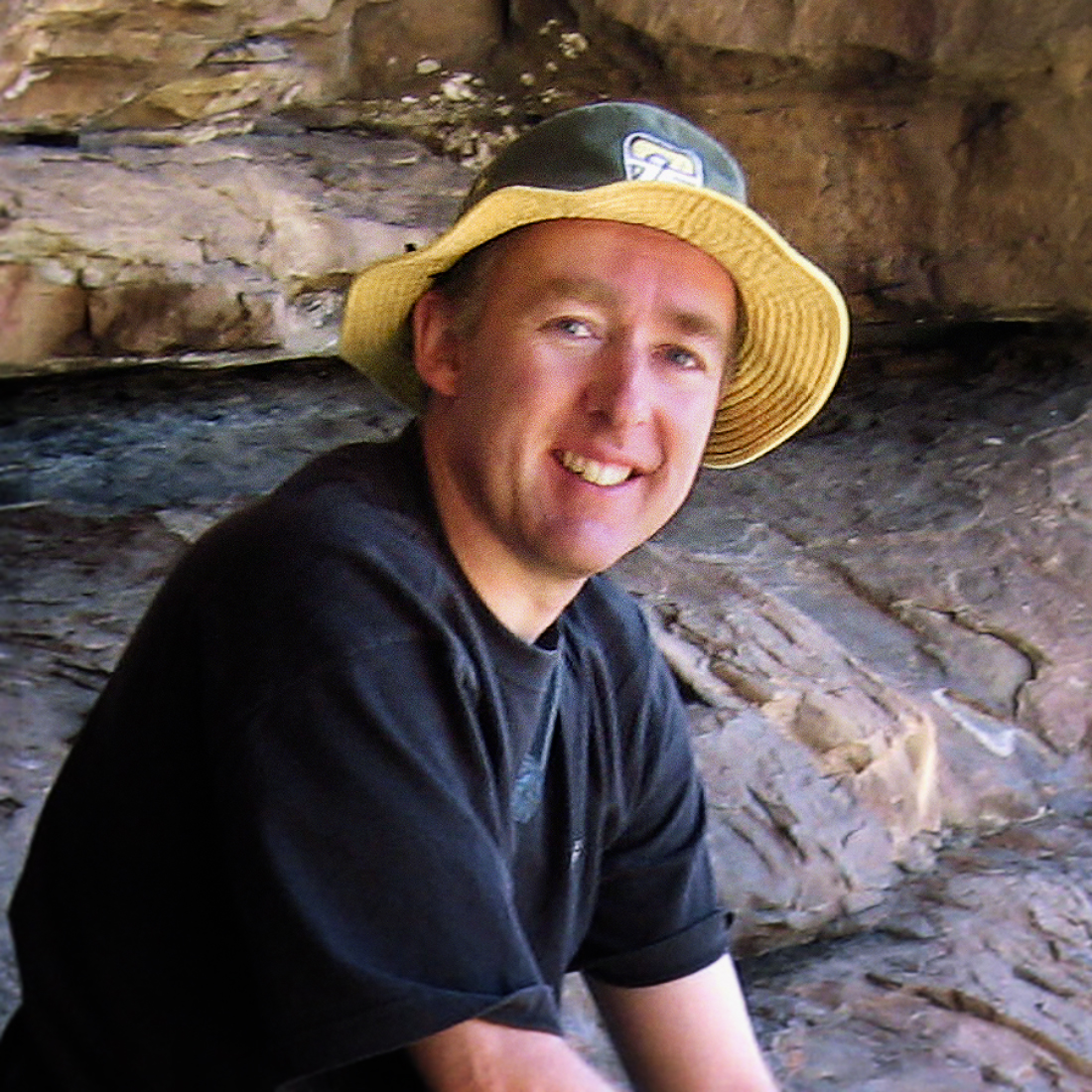 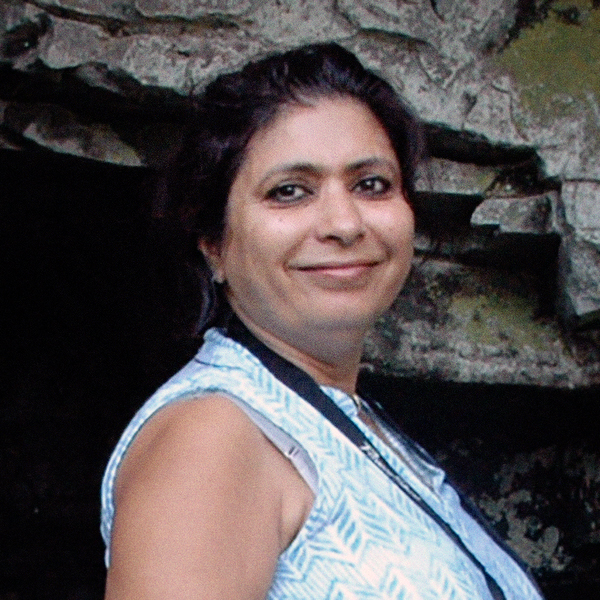 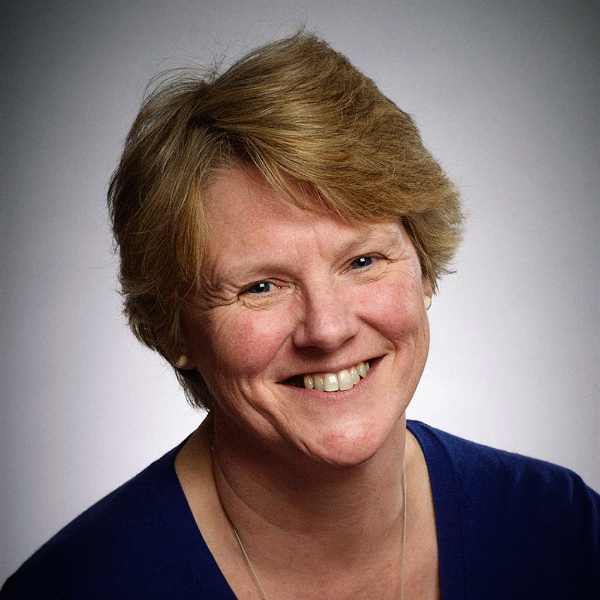 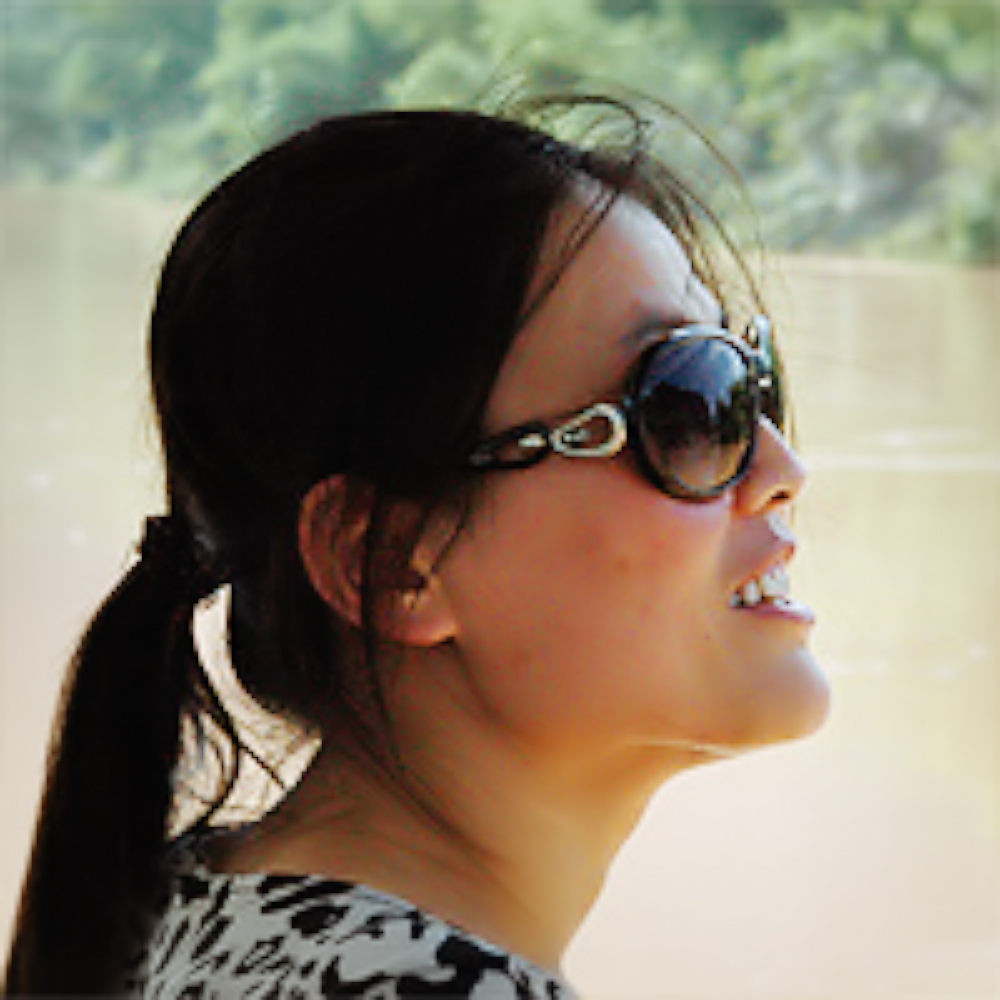 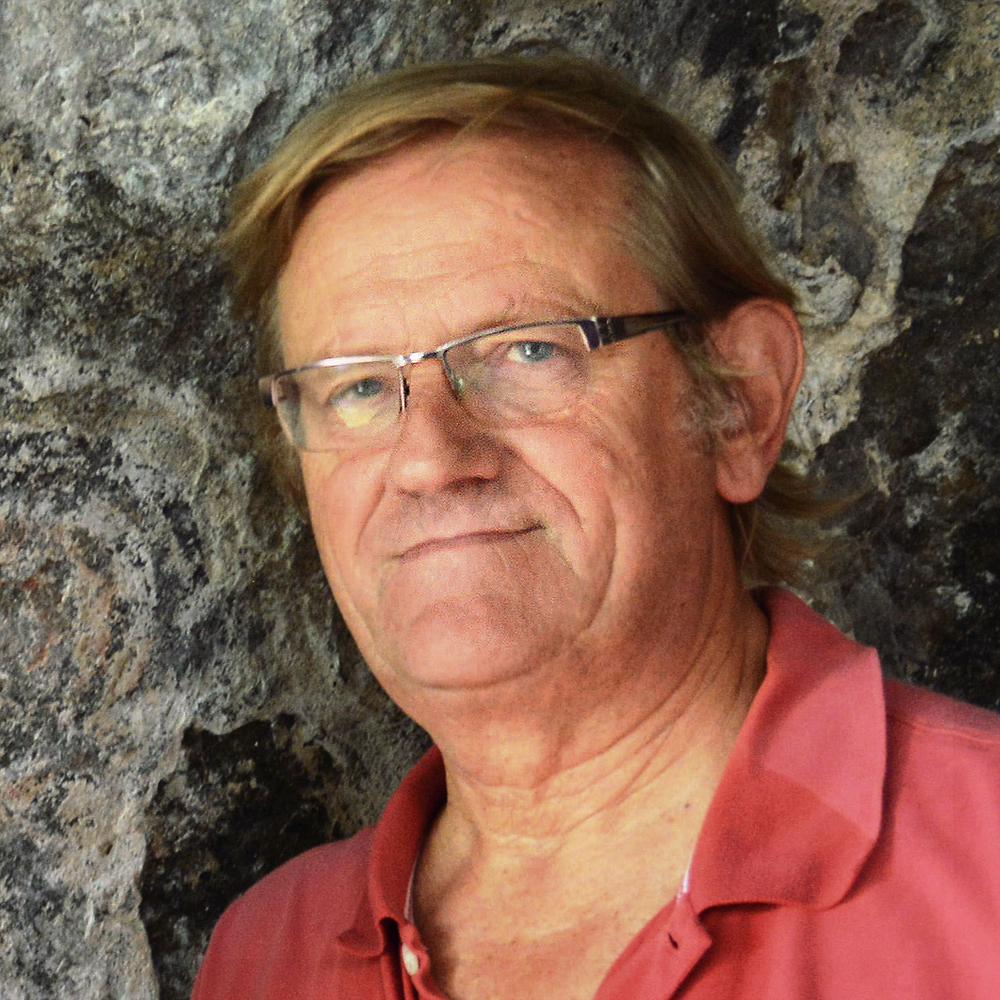 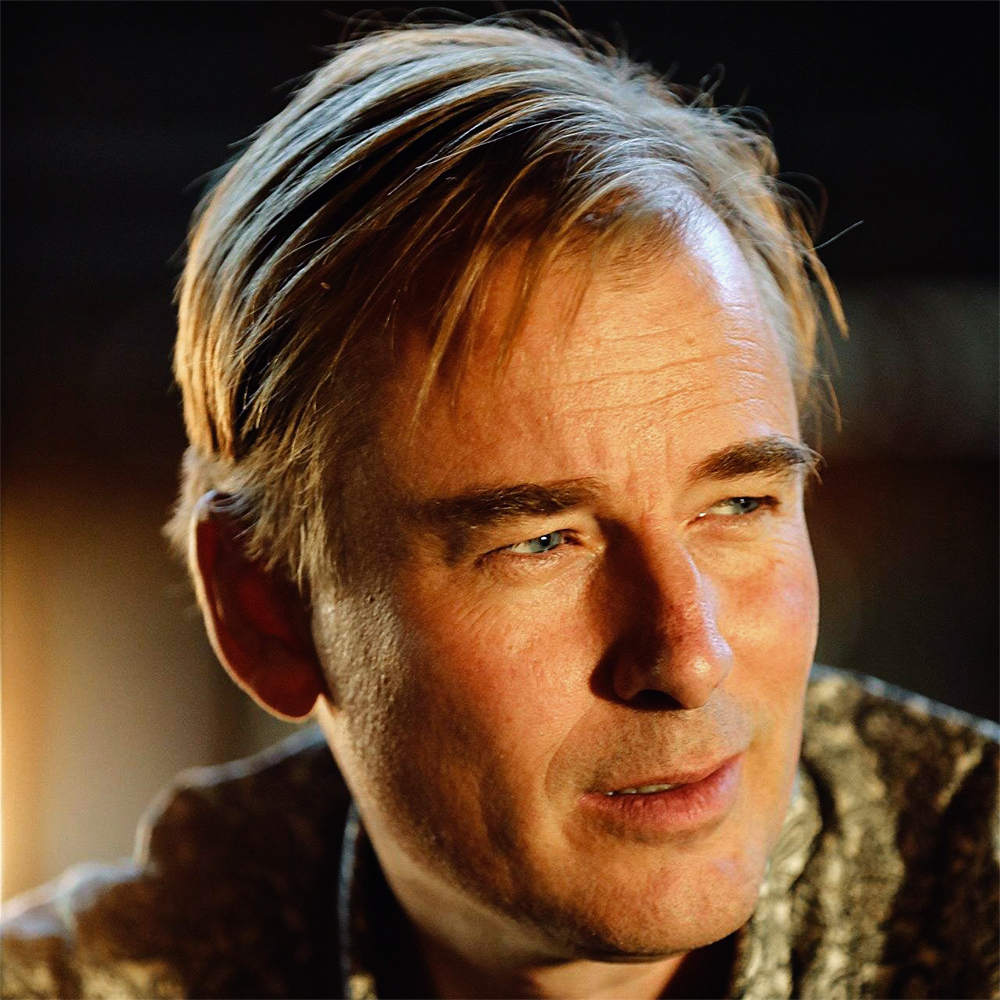 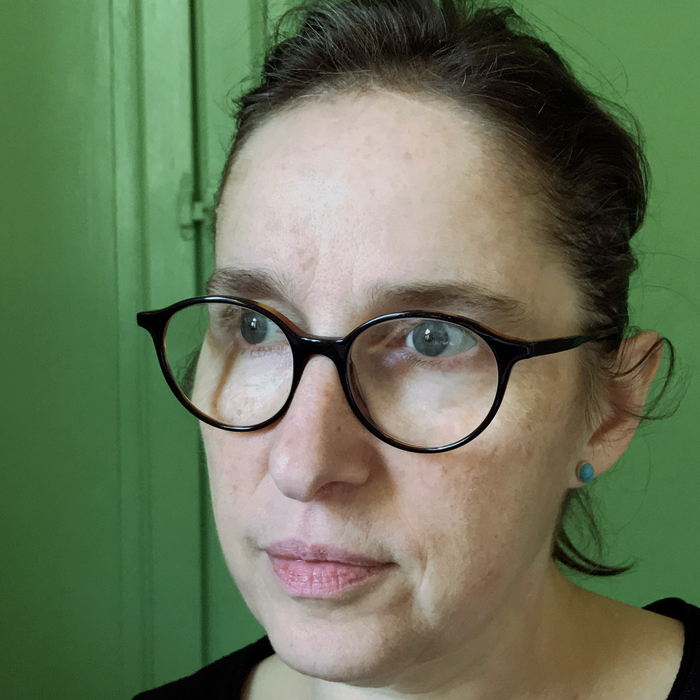 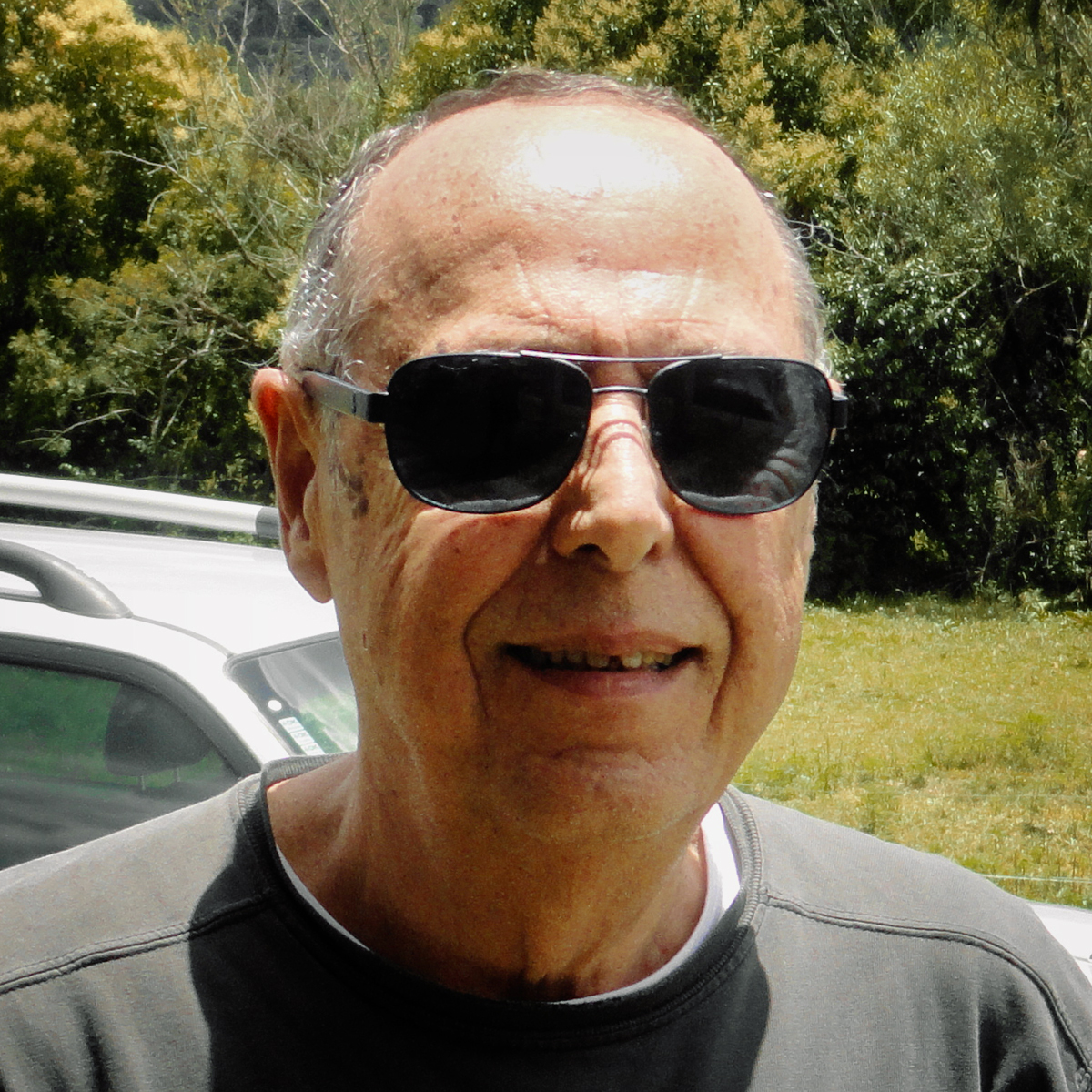