An article by Tatina Rokou on traveldailynews.asia - Western Australia’s ancient rock art secures prestigious international congress - reports that the IFRAO and AURA Congress is set to take place in 2024 at The University of Western Australia (UWA), attracting over 1000 experts in the field of rock art research. 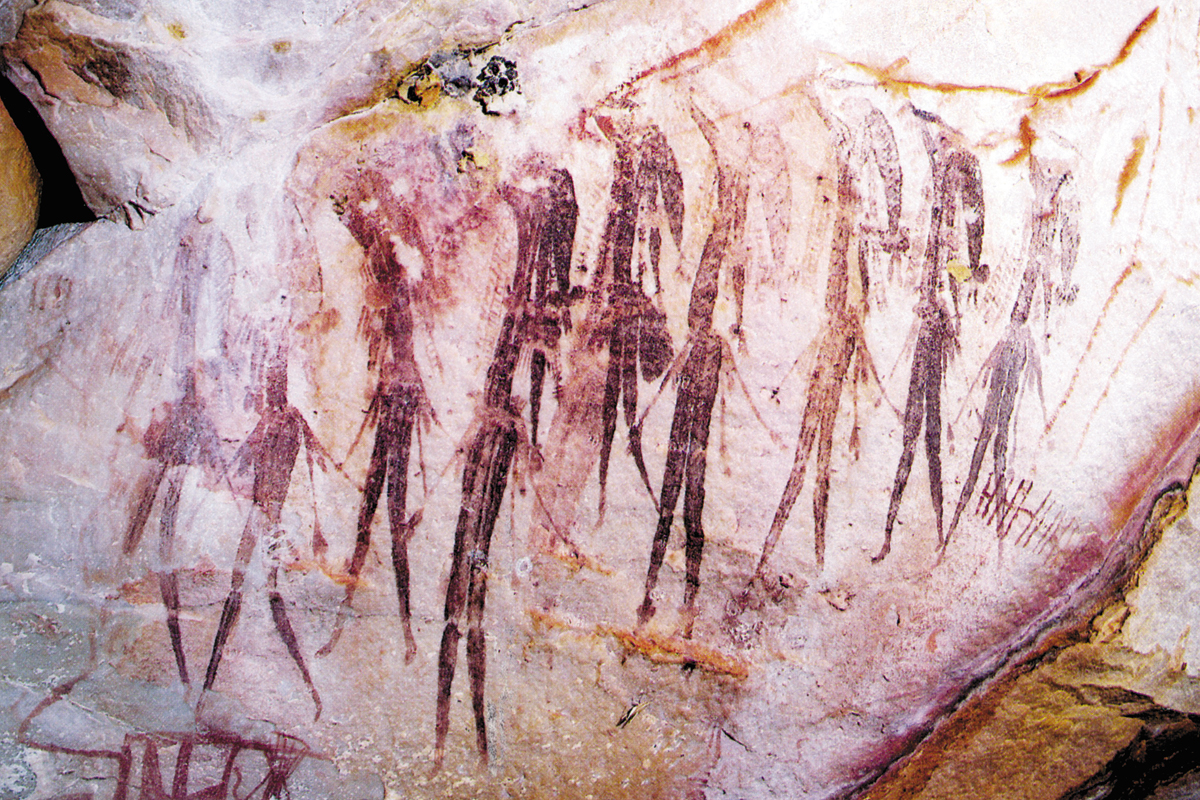 Western Australia’s ancient Aboriginal rock art and academic strengths in the field have led to the State being chosen as the host destination of the Congress of the International Rock Art Organisations (IFRAO) and the 4th Australian Rock Art Research Association Congress (AURA) 2024. UWA is home to the world’s largest academic rock art research and management centre.

Premier of Western Australia the Hon. Mark McGowan MLA said that hosting the congress would promote global awareness of WA’s ancient rock art while also strategically enhancing the State’s Aboriginal tourism experiences which are currently being developed through the $20 million Jina: Western Australian Aboriginal Tourism Action Plan 2021-2025, which was a key contributing factor in WA being chosen as the host destination of the 2024 IFRAO and AURA Congress. He stated that “Western Australia is home to some of the most significant examples of rock art in both Australia and the world and is rich in culture and history; we look forward to showcasing the breadth of this significance on a global platform when the IFRAO and AURA Congress is held here in 2024.” “Hosting this congress means we will attract more than a thousand experts to Perth and regional WA to world-renowned rock art sites, where they will engage with local Aboriginal communities and tourism operators, enhancing the objectives of the Jina Plan, and further supporting the development of our cultural tourism industry.”

Of Australia’s 100,000 currently known rock art sites, the most significant examples exist in Western Australia, including the oldest rock art in the world in the Kimberley Region, where 60,000-year-old samples are found, and the largest collection known to be in existence at Murujuga in WA’s Pilbara region. Murujuga Aboriginal Corporation Chief Executive Officer Peter Jeffries said the rock art found at Murujuga, also known as the Burrup Peninsula, was amongst the most significant in Australia: “There are estimated to be over one million individual engravings at Murujuga within a space of approximately 37,000 hectares, some of which are estimated to be as old as 50,000 years. This rich concentration of rock engravings and stone arrangements has led to Murujuga recently being added to the UNESCO World Heritage (Tentative) List in recognition of its cultural significance, and I welcome the delegates attending the IFRAO and AURA Congress to come and see this incredible cultural history in person in 2024.”