Archaeologist Klaus Schmidt, who headed the excavations at Gobekli Tepe in southeastern Turkey, has sadly died this month at the age of 61. 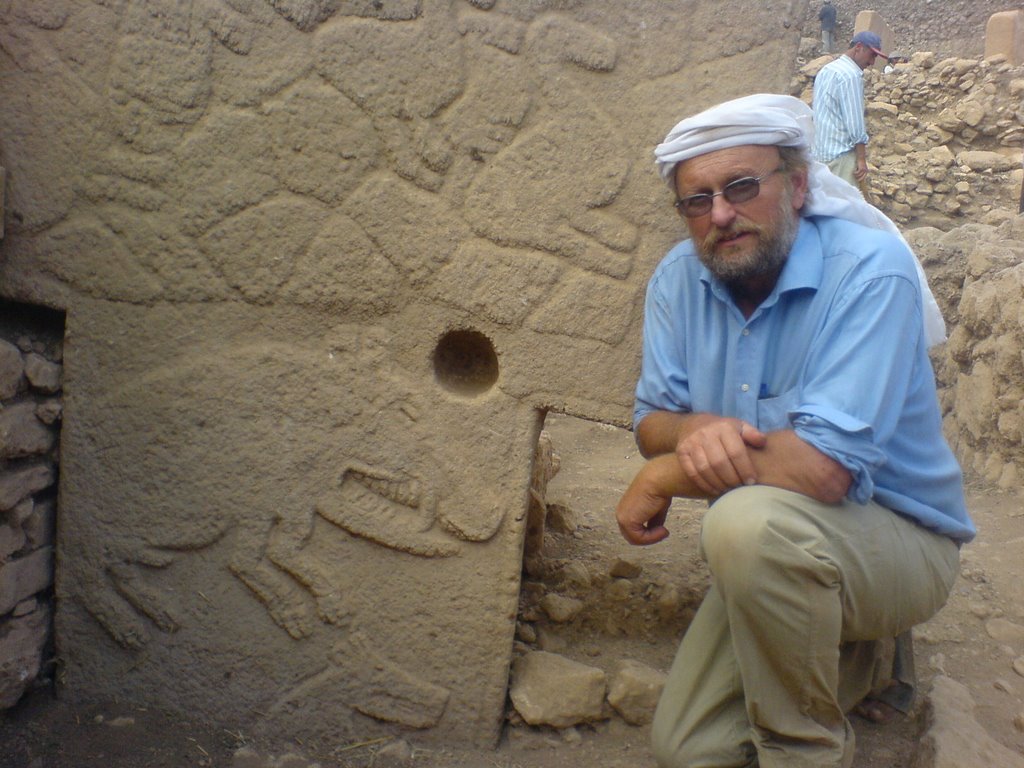 Schmidt had been working on the excavations at Gobekli Tepe, with the German Archaeology Institute since 1995.

On Gobekli Tepe, also known as 'Potbelly Hill', the excavations uncovered several massive stone enclosures dating between 10,000 and 8000 B.C., representing the beginning of the Neolithic age. Many of these massive stones are carved with highly intricate depictions of animals and anthropomorphic figures. The barren region surrounding the Gobekli Tepe ruins has no evidence of contemporaneous settlements, suggesting that the site served exclusively as a ceremonial center and communal ritual activity, perhaps the earliest of its kind. This has significance regarding the origins of religion.

According to Schmidt, 'Gobekli Tepe is one of the most fascinating Neolithic sites in the world. It is a tell, an artificial mound dating to the Pre-Pottery Neolithic. It was not used for habitation; it consists of several sanctuaries in the form of round megalithic enclosures. The site lies about 15km north-east of the Turkish city of Sanliurfa, at the highest point of an extended mountain range that can be seen for many kilometres around. It is a landmark visible from far away. Its enormous deposition of layers, up to fifteen metres high, have accumulated over several millennia over an area of about nine hectares. Even today, the place has lost nothing of its magic appeal. For example, a wishing tree which stands on top of the ridge is still sought out by the residents of the surrounding area. Archaeologists found an important piece of the puzzle in the early history of humanity at the site, which contributes to a completely new understanding of the process of sedentism and the beginning of agriculture. The hill, which is strewn with countless stone implements and large-format, regular-shaped ashlars, revealed its secret as a result of the excavations carried out since 1995 by the German Archaeological Institute in cooperation with the Archaeological Museum in Sanliurfa' (Schmidt 1995).