An article by Peter Dizikes on news.mit.edu - The writing on the wall - reports on the link between ancient cave art and the origin of language.

When and where did humans develop language? An MIT professor suggests we look deep inside caves. Some specific features of cave art may provide clues about how our symbolic, multifaceted language capabilities evolved, according to a new paper co-authored by MIT linguist Shigeru Miyagawa. 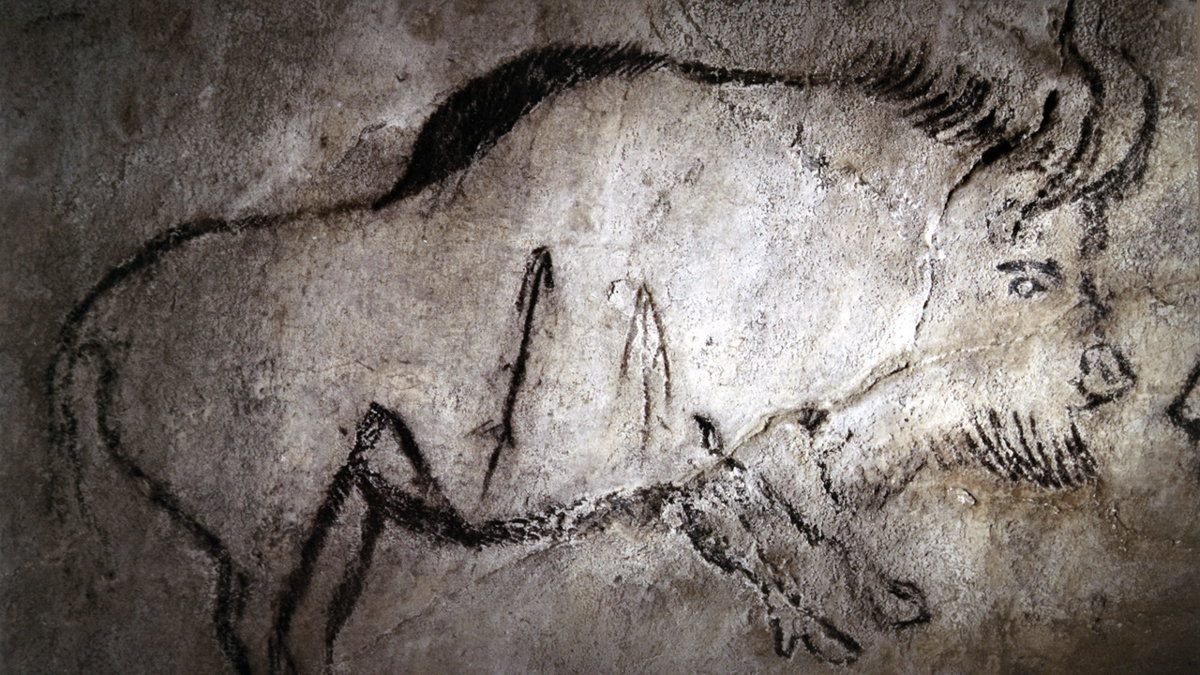 A key to this idea is that cave art is often located in acoustic 'hot spots' where sound echoes strongly. Those drawings are located in deeper, harder-to-access parts of caves, indicating that acoustics was a principal reason for the placement of drawings within caves. The drawings, in turn, may represent the sounds that early humans generated in those spots.

In the new paper, this convergence of sound and drawing is referred to as 'cross-modality information transfer', a convergence of auditory information and visual art that, the authors write, “allowed early humans to enhance their ability to convey symbolic thinking.” The combination of sounds and images is one of the things that characterizes human language today, along with its symbolic aspect and its ability to generate infinite new sentences. 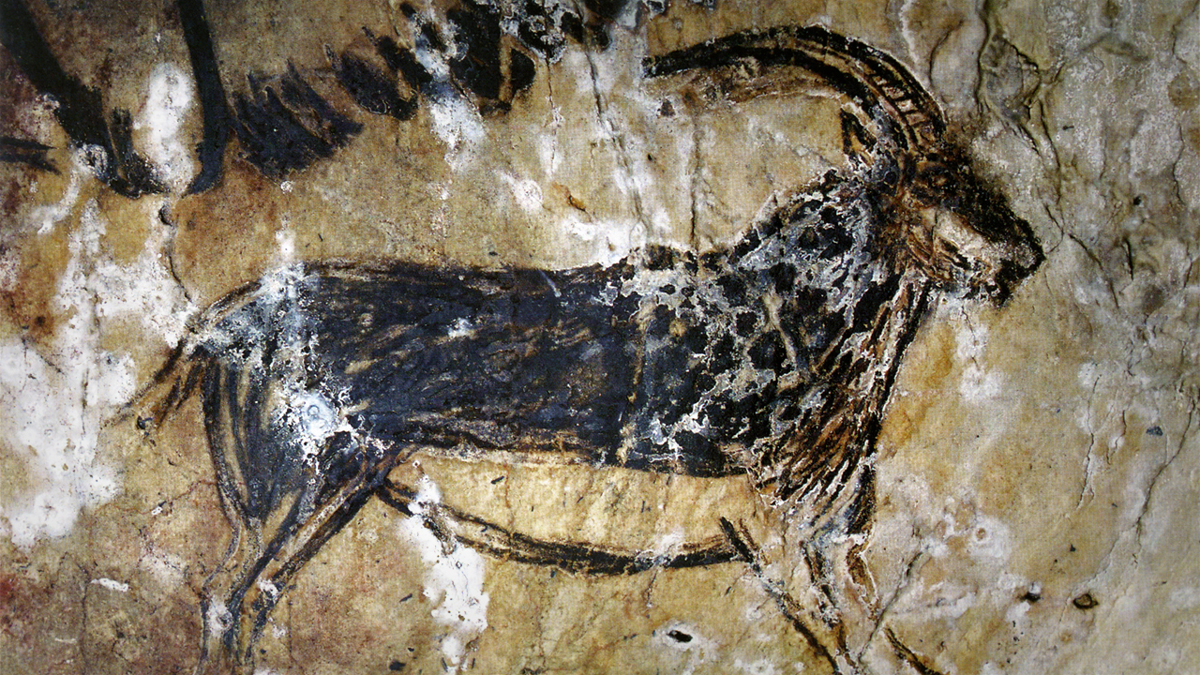 Miyagawa, a professor of linguistics and the Kochi-Manjiro Professor of Japanese Language and Culture at MIT, explains that “Cave art was part of the package deal in terms of how homo sapiens came to have this very high-level cognitive processing. You have this very concrete cognitive process that converts an acoustic signal into some mental representation and externalizes it as a visual.” Cave artists were thus not just artists. They may have been engaged in a process of communication.

The paper, 'Cross-modality information transfer: A hypothesis about the relationship among prehistoric cave paintings, symbolic thinking, and the emergence of language' is being published in the journal Frontiers in Psychology. The authors are Miyagawa; Cora Lesure, a PhD student in MIT’s Department of Linguistics; and Vitor A. Nobrega, a PhD student in linguistics at the University of Sao Paulo, in Brazil.

The advent of language in human history is unclear. Our species is estimated to be about 200,000 years old. Human language is often considered to be at least 100,000 years old. Miyagawa explains that “It’s very difficult to try to understand how human language itself appeared in evolution. We don’t know 99.9999 percent of what was going on back then. There’s this idea that language doesn’t fossilize, and it’s true, but maybe in these artifacts , we can see some of the beginnings of homo sapiens as symbolic beings.”

While the world’s best-known cave art exists in France and Spain, examples of it abound throughout the world. One form of cave art suggestive of symbolic thinking — geometric engravings on pieces of ochre, from the Blombos Cave in southern Africa — has been estimated to be at least 70,000 years old. Such symbolic art indicates a cognitive capacity that humans took with them to the rest of the world.

But what exactly was going on in caves where people made noise and rendered things on walls? Some scholars have suggested that acoustic 'hot spots' in caves were used to make noises that replicate hoofbeats, for instance; some 90 percent of cave drawings involve hoofed animals. These drawings could represent stories or the accumulation of knowledge, or they could have been part of rituals.

In any of these scenarios, Miyagawa suggests, cave art displays properties of language in that “you have action, objects, and modification.” This parallels some of the universal features of human language — verbs, nouns, and adjectives — and Miyagawa suggests that “acoustically based cave art must have had a hand in forming our cognitive symbolic mind.”

The ideas proposed by Miyagawa, Lesure, and Nobrega merely outline a working hypothesis, which is intended to spur additional thinking about language’s origins and point toward new research questions. For Miyagawa, the bottom line is “art is not just something that is marginal to our culture, but central to the formation of our cognitive abilities.”