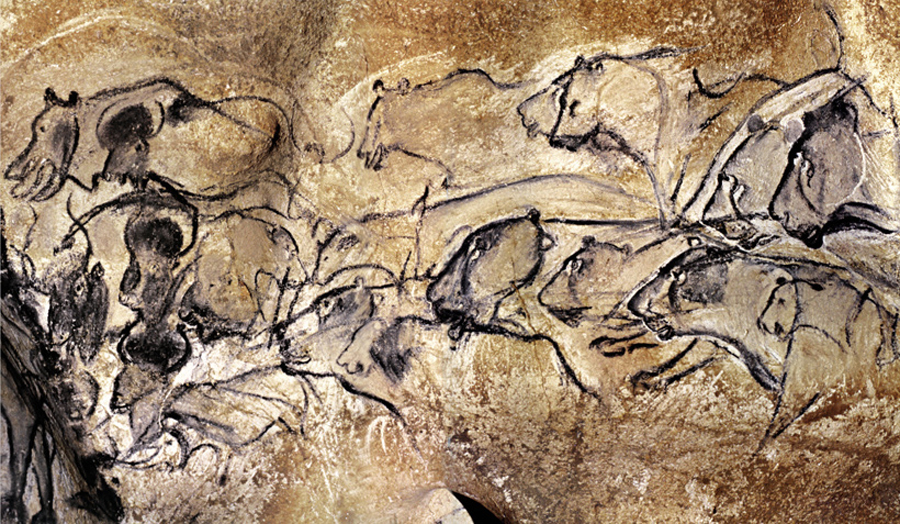 The World Heritage Committee will consider the inscription of 40 sites on UNESCO's World Heritage List when it meets in Doha (Qatar) from 15 to 25 June under the chair of Sheikha Al Mayassa Bint Hamad Bin Khalifa Al Thani.

As part of an initiative led by the Ardeche Local Council, the Rhone-Alpes Region and the Association des Amis de la grotte Chauvet Pont-d'Arc, the French Government has submitted an application for the Chauvet Pont-d'Arc cave to be listed as a UNESCO world heritage site. A decision is expected in the summer of 2014.

The following nominations by States Parties to the World Heritage List are expected be examined during the session, but some countries may withdraw some nominations before the meeting: