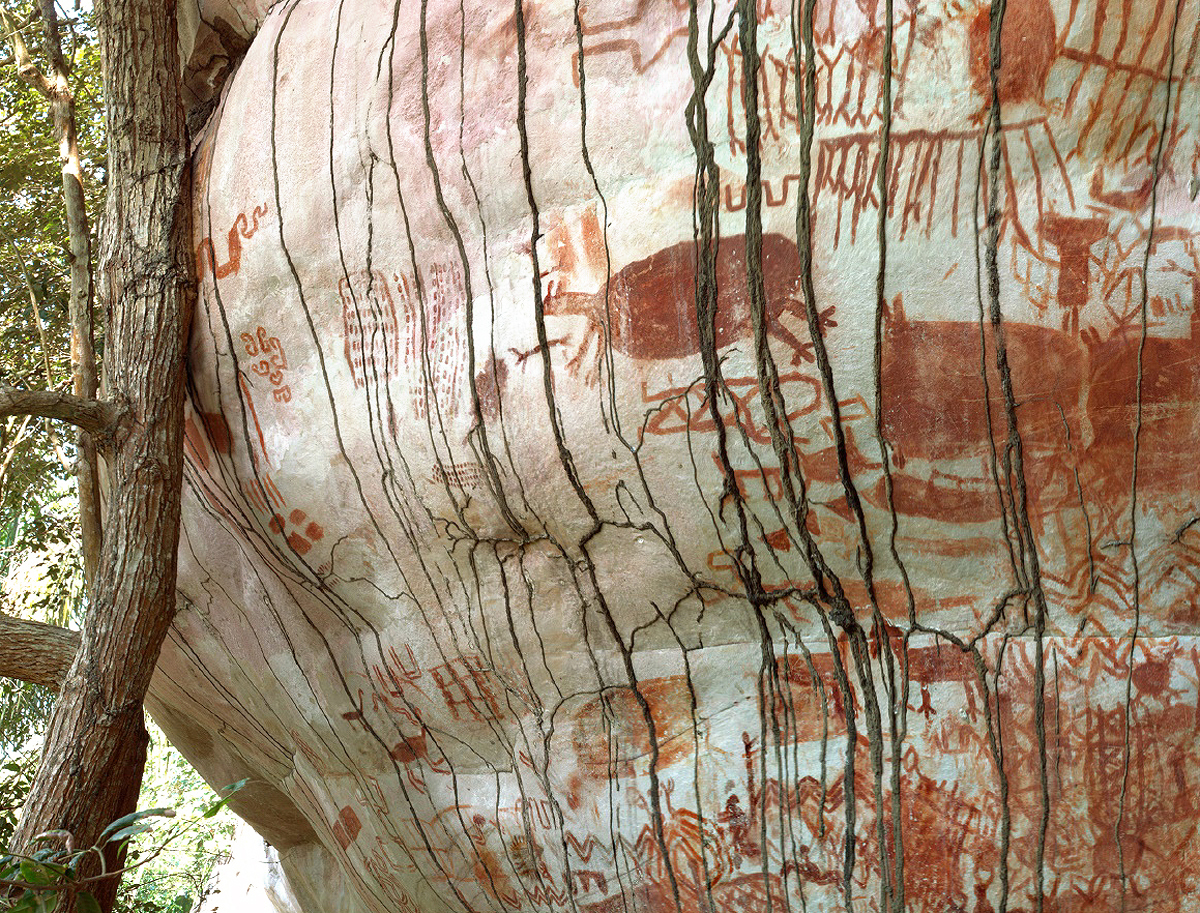 A craggy rock face that skirts the rural township of Nuevo Tolima in the department of Guaviare is home to significant ancient art.

Abandoned for millennia by those who painted them, and in these sun-washed foothills where for decades the Colombian Army waged war with FARC, the paintings found on Serranía La Lindosa and being studied by anthropologists are a rare window on an Amazonian people that inhabited this region as early as 10,000 B.C. 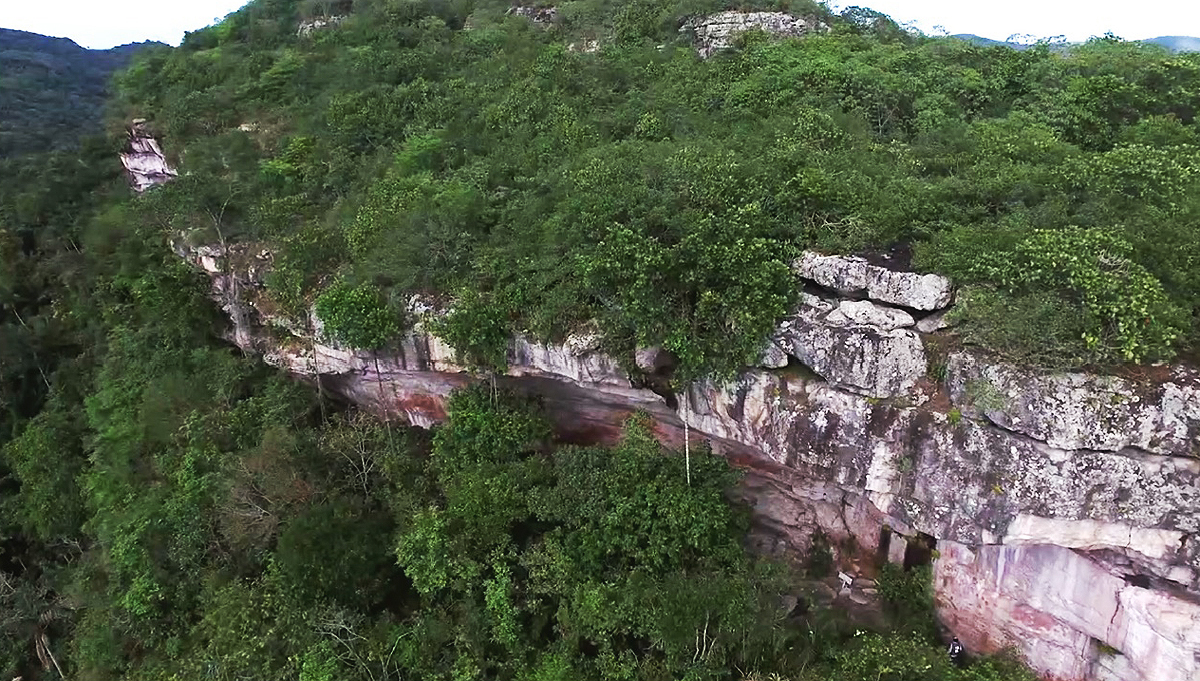 The rock art sites are remote and inaccessible; after a steep climb one steps on to a narrow ledge with a panoramic view of the Eastern plains engulfed by the sheer magnificence of La Lindosa. But despite their remoteness, and even though visitor numbers are low, there are examples of graffiti.

In response to this, in order to protect La Lindosa, Cerro Azul and six other nearby sites in Guaviare from vandalism, the Colombian Institute of Anthropology and History (ICANH) declared the Serranía La Lindosa a protected Archaeological Area of Colombia (AAP), covering an area of 893 hectares. With La Lindosa, Colombia now has 21 protected archaeological areas.