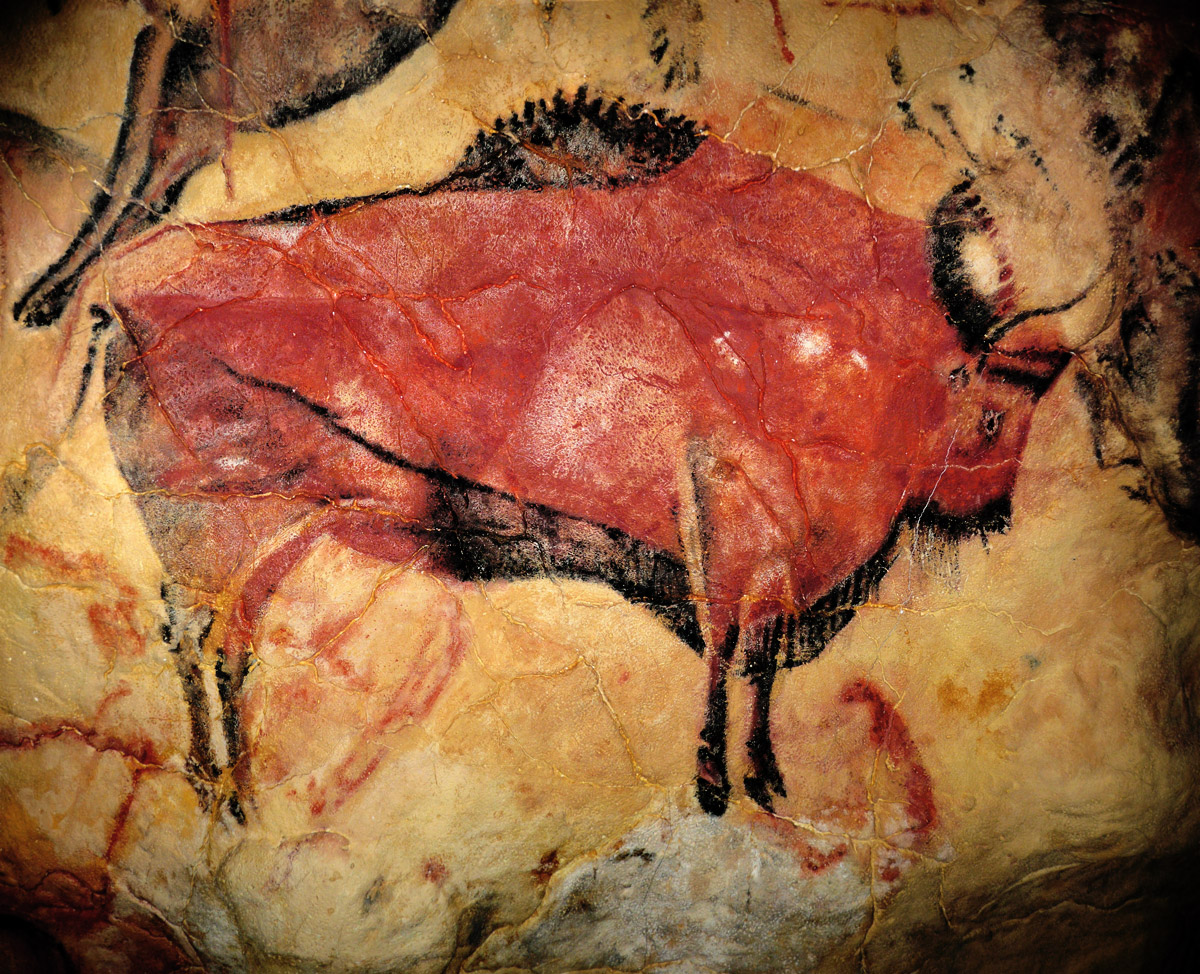 The cave of Altamira in northern Spain is well known for its fine examples of Palaeolithic art. For years, visitors came to see the 22,000 year old rock art, including bisons, horses and signs, painted and carved into the limestone. However, in 2002 the cave was closed to the public when algae-like mould started to appear on some of the paintings. Prompted by lessons learnt from Lascaux in France, the damage was thought to caused by the visitors and the artificial light used to see the rock art; humans alter temperature, humidity and carbon dioxide levels, helping spread microbial colonization on the walls and ceiling of the cave.

There are now new plans for Altamira to be partially opened to the public, but it is controversial. The director of the Altamira museum, Jose Antonio Lasheras, maintains that the state-owned and Culture Ministry-subsidized site must find a balance between preservation and public viewing. Visitors since February, clad in protective suits, have been allowed inside the cave, as part of a scientific study and to determine whether the presence of visitors will affect the rock art. The argument appears to be preservation versus tourism; scientific versus political.

Altamira has been a major tourism destination. By the 1970's, it was attracting more than 150,000 people a year. The site was then closed in 1979 to allow for a lengthy investigation to determine the tourism impact, and then reopened, but with a quota limiting access to 8,500 visitors a year. In 2002, Altamira was closed again. An exact replica of much of Altamira was created and made available to the public. The Altamira museum and its replica cave attracted about 250,000 people each year.

With the replica caves of Altamira, Lascaux and the soon-to-be opened Chauvet, the argument is whether a modern copy can match the experience of the prehistoric original. Personally, last year I visited the Lascaux replica and found it very impressive. The risk of damaging the prehistoric art is not worth taking. But I dare say the controversy will continue.