An  article by Sarah Griffiths for MailOnline - Neanderthals were expert butchers: Ancient hunters only took the choicest cuts from mammoths, bones reveal - reveals more about the relative sophistication of Homo neanderthalensis, the extinct species or subspecies within the genus Homo and closely related to modern humans. 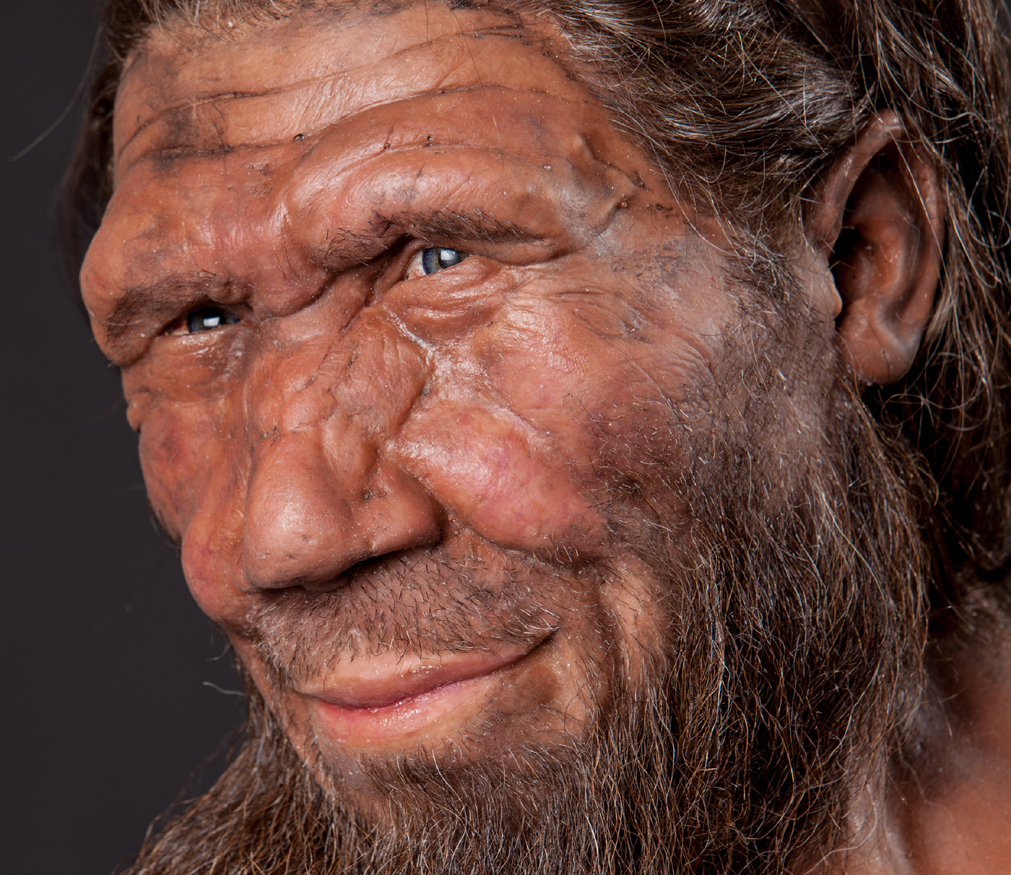 The evidence is based on animal bones excavated at a Middle Palaeolithic site in Quincieux, south-west France. The bones were from mammoths, woolly rhinoceros, horse, bison and reindeer, and have been dated to between 33,000 and 55,000 years old. By analyzing the bones of the archaeological site, archaeologists from Institut National de Recherches Archeologiques Preventives (Inrap) in Paris believe Neanderthals butchered animals and carried the largest parts back to their camps, due to the absence of large bones in the site. The site has also revealed a large number of stone tools - the tools used for butchering.

But the Neanderthal diet was varied, and included delicacies! Recent excavations in Gorham's Cave in Gibraltar have revealed pigeon, or rock doves, bones. The bones showed signs of cutting, chewing and charring. Indeed, over 150 bird species have been identified from bones found in the cave sediments.