According to an online article from the University of Oxford Heritage Daily - Neanderthals 'overlapped' with modern humans for up to 5,400 years - we see that Neanderthals and modern humans were both living in Europe for between 2,600 and 5,400 years. This research is being published in the Nature journal, heralding a definitive timeline that illustrates when the last Neanderthals died out. This occurrence was gradual and varied across Europe. 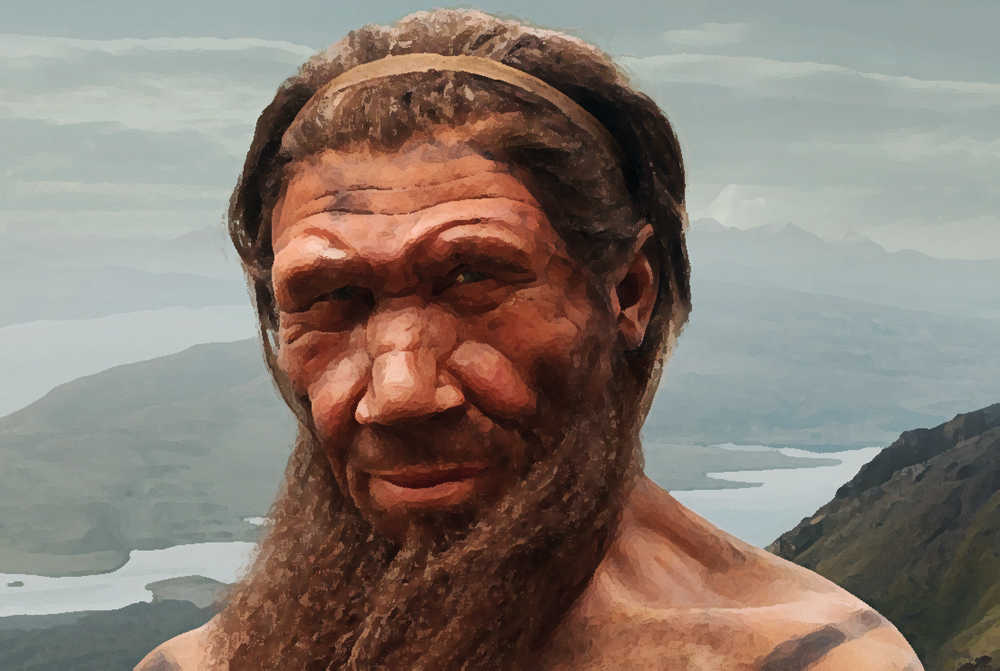 The paper is based on the research of Oxford University's Professor Thomas Higham and team, and the new radiocarbon dates for around 200 samples of bone, charcoal and shell from 40 key European - from Russia to Spain - archaeological sites. These sites all presented both Mousterian tool-making industries and 'transitional' tool-making industries; of Neanderthal and modern humans.

The timeline is based on the combination of the new radiocarbon dates with established archaeological stratigraphic evidence, which demonstrates that both groups overlapped for a significant period. The researchers suggest this allowed for interaction and interbreeding. The paper adds that it is unclear when or how often the interbreeding took place.

The new timeline suggests the wide-spead Mousterian industry ended between 41,030 to 39,260 years ago, therefore with an extensive overlapping period between Neanderthals and modern humans of several thousand years. Excavated artefacts such as shell beads may indicate that the arrival of early modern humans in Europe may have stimulated the Neanderthals into copying aspects of their symbolic behaviour during the overlapping period. This did not mean living closely together, but rather a 'biological and cultural mosaic' over time and place, as shown by the Chatelperronian and the Mousterian archaeological layers at all sites where both occur. The regional variation is emphasized.